See that girl in the picture above this post. In my inner heart, that’s me. At that age my hair hung below my waist and blew in the wind. I’m still that girl inside. Even though I’m fifty-six and have a disease that’s aging my insides really quickly, I’m still that girl. It’s just, I wasn’t going to be old, you see.

As a young woman, it seemed impossible that “old people” had ever been young, felt exactly as I did, acted like we all did when we were young, or even fell in love. Surely, when they were young they had also felt as if they’d never be old, but I couldn’t imagine that. Seeing their pictures as young people was illuminating but almost couldn’t be grasped. How could that gorgeous young woman staring out of the sepia photo be the great-grandmother who was now wrinkled and bedridden? 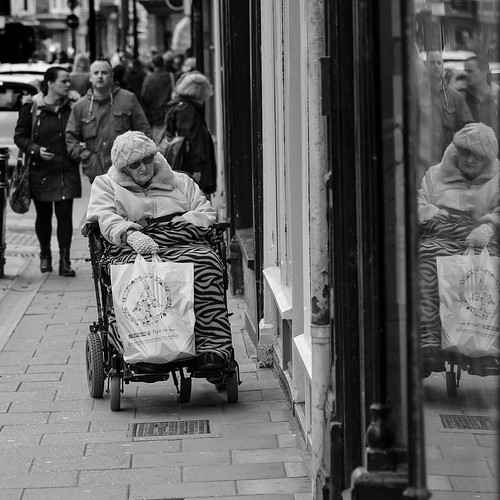 Of course, as I grew into adulthood, the evidence occurred before my very eyes. My youthful parents slowly aged. First my great-grandparents and then my grandparents all grew older and eventually went to be with the Lord. I watched their decline. I was a witness. So, I knew that aging was outside their control and that it slowly but surely took them away.

Now that I’m in my fifties, weird things have begun to happen. After coasting along without seeing much change through my thirties and forties, it is here. Most of it is unexpected.

I have six children. This month our fourth child turned thirty. THIRTY! The balance has been tipped. Four of our six kids are now in their thirties, with the oldest creeping up on forty. A page has been turned. Thirty-year-olds are mature adults, and our children certainly are. So are the twentysomethings, but thirty is a landmark.

I remember being startled when my mother-in-law felt old when her oldest turned forty. At that time, my oldest child was sixteen, and I was expecting number six. It seemed ludicrous that any of my children would be forty. Impossible! But here it is. I’m at the same spot. The oldest arrives at forty in a bare eighteen months.

My mother-in-law had seemed to be an “old lady” at that point. So then, must I be. The evidence accumulates.

The word “arthritis” has been mentioned. A doctor dropped the word into a conversation with the word “only” in front of it. What! This excruciating pain in all my joints, this twisting of my fingers, this shooting agony. This is “only” arthritis?

The maybe thirty-year-old doctor seemed puzzled that I wouldn’t know what it was. But how would I? I’d never before felt such a thing. If you’re young, do you know what arthritis feels like? See. Neither did I. And neither did he, or he wouldn’t have said “only arthritis.” 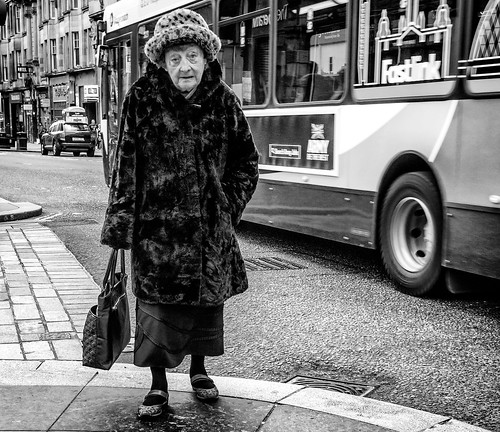 More evidence. My autoimmune disease is bringing all of these symptoms at a younger age than I expected. I don’t know yet if that chops time off at the end. Only God knows, and I still have many more tests to undergo before we can even begin treating the underlying disease.

My echocardiogram now shows types of cardiac aging that occur in elderly people, but which are very common with people who have Scleroderma, regardless of age. My mother, who is seventy-five, recently told me that my heart now looks exactly like hers – three leaky valves, an enlarged and hardening atria on the left side.

I mean: Really, Lord. You are good. And, being good, this is what You’re allowing to happen to me. This is what is for my good. You’ve formed me since I was in the womb. I trust You. But have You cut off twenty years? My time is in Your hands, and You can do as you wish. You know best. But, twenty years, really? Could it be!

Suddenly those four children in their thirties, with one closing in on forty, and the two responsible and mature twentysomethings seem to be even more of a treasure than ever. I am truly blessed. They will all be fine. Even if their mother doesn’t live to be a truly old lady.

But remember this. I may have a heart like an old lady, but I’m young at heart. Just like you.