The world is falling apart. Stunned, we watch our televisions as Palestinians and Jews bomb one another, ceasefires continue to be broken, and any hope for peace in the Middle East evaporates once again.

At the same time Ebola tears through parts of Africa, indiscriminately killing human beings without access to the hygienic necessities that westerners take for granted. We learn there may be a vaccine, but it cannot be deployed widely. It’s expensive. Once more the poor and needy suffer, because they don’t have financial resources. The disease spreads, and it’s now a global crisis.

Radicals in Iraq are massacring people who hold religious views different than theirs. Crucifixions of Christians have occurred and horrific slaughter of the Yezidi people who practice an ancient syncretistic belief system. No freedom of religion there.

Our borders are still porous. Flowing in come innocent children whose desperate parents sent them away from extreme violence in Central America and into safety in the USA. More atrocities, more killing, no security. The frightened children who have arrived safely have been met by screaming Americans who want to refuse them aid.

A passenger airplane has been blown out of the sky by warring troops in Ukraine, a war in which Russia is suspiciously involved. Like chess pieces, Eastern European leaders have set up their power moves. People who simply want to live their lives in peace have been killed on the land and in the air, people who have or want nothing to do with the conflict, including the best AIDS researchers in the world. 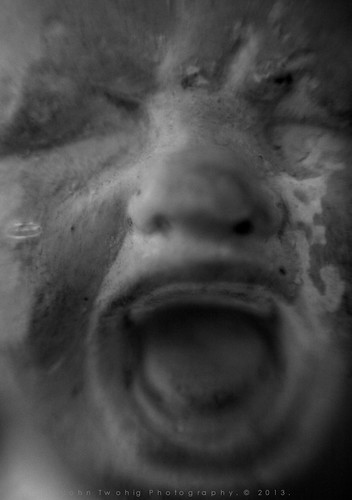 Weren’t education and liberal compassionate values supposed to bring us world peace? This elusive dream seems less likely than ever. Yet older generations could tell us what it feels like when the entire world is swept into war twice and brutal dictators slaughter millions of people.

Our ancestors could talk about the Flu Pandemic of 1918-1920 that killed 50 to 100 million, mostly young adults. And even farther back, we could contemplate how humankind survived the Bubonic Plague that swept Europe in the 1300s, eradicating 30-60% of the population.

Not much has changed. Sickness still exists, and humanity is still broken. Within mankind we find great capacity for love, generosity, and kindness alongside depravity, darkness, and cruelty that is unimaginable.

Most of us don’t comprehend what is at the core of the human heart. If given the same upbringing, under similar conditions, with access to equivalent knowledge and information, and indoctrination into the same prejudiced worldview, we would be just like those committing these atrocities. We would.

After all, we were once a nation of people who, by twisting Scripture to suit our own financial purposes, actually defended the enslavement of other human beings. We were a nation that massacred native peoples because we thought it was our manifest destiny.

Humanity has the potential for great evil. And we are human.

Why God would love us so much that he would come down to live among us and to be one of us is beyond me? I don’t understand that kind of love. God’s love is inconceivable. As I watch the news tonight, I am repulsed by the human atrocities I witness.

Yet, God is not deterred. He put on flesh and entered human history at a time when life was hard, violence was rife, poverty was harsh, and sickness usually killed. And, God the Son, Jesus Christ, offered his life to redeem this awful mess.

Of course, he didn’t choose to die a quick and painless death. He predicted, prophesied, and aimed himself toward a death of the most horrendous torture ever devised by mankind – crucifixion.

With love so deep and passionate, he wanted to show us exactly how much he longed for us. His arms are open wide to every person on this planet, from every nation. He says, “Whoever, any one of you, every one of you, who believes in me and commits themselves to me, will not perish, but will have eternal life.”

Look at this world! Isn’t it obvious we need a Savior? God the Son is the only hope for mankind.

When Jesus returns, he will put an end to this nightmare of death and killing, of famines and plagues, of babies massacred, airplanes plummeting, bombs falling, and yet another genocide.

Jesus will usher in peace and justice. At last. We yearn for it.

“For to us a child is born, to us a son is given; and the government shall be upon his shoulder, and his name shall be called Wonderful Counselor, Mighty God, Everlasting Father, Prince of Peace” (Isaiah 9:6). 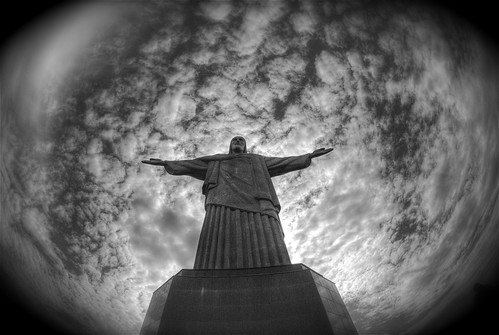