We who are white don’t fully comprehend our oddities, because we haven’t lived life outside our comfort zone. Until recently, perhaps we weren’t even aware that we have our own culture and measure everyone else by it. To us, it just seems normal, though there are all sorts of variations within white culture.

If you’re white or mostly white like me, everything might seem fine to you. Didn’t the Civil Rights movement and Affirmative Action fix all of this? No, unfortunately, it didn’t. It was merely the beginning of change.

Most older white adults have no idea that many phrases and expressions we use – learned more than half a century ago – are offensive. Unfortunately, that includes our president. We think white culture is normative. We are often tone deaf. We don’t hear the backlash, and we should. 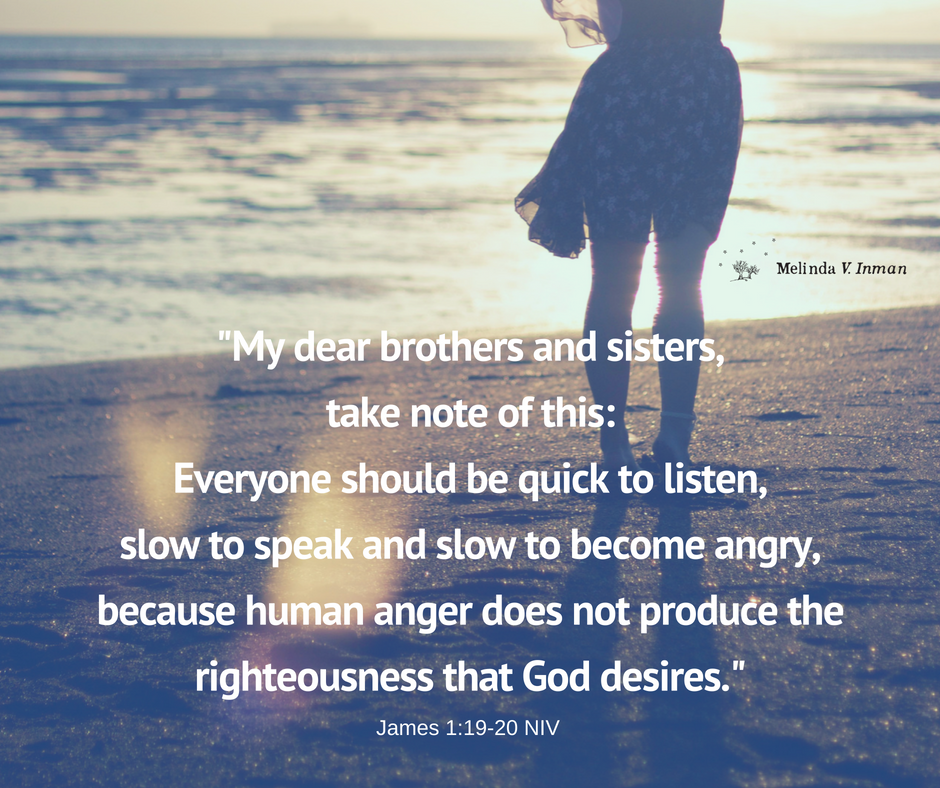 We who are white need to learn to listen, so we can feel empathy with others. I’ve proposed this solution before – the simple act of listening for the purpose of understanding. This is especially important in the church, where we’re all one in Christ. There’s a public conversation taking place right now because we’re not doing this well.

Young well-educated theologians of color are pouring out of the best seminaries in the land armed with a solidly biblical worldview impacted by their educations. They’ve learned that our understanding of the Trinity itself came from the churches of northern African when Athanasius and Alexander reasoned with the council at Nicea. They know that God intends his church to be comprised of people from diverse cultures and that God loves diversity.

They know that the gospel isn’t merely the preaching of how to get saved, but of how that salvation will/should change us if we’re truly born again (sanctification). They know Christ promised to redeem people from the farthest reaches of the earth. They know that from the church’s infancy, salvation meant crossing racial and social lines to embrace our brothers and sisters in Christ.

They’ve pondered these multicultural formative facts of the church:

The young theologians know how Jesus’ great commission mixed us all together by commanding the disciples to go from Jerusalem to Judea to Samaria and out into the world. Christianity is a faith in which the color of your skin should not be a barrier to warm and intimate fellowship with people of other hues. This they know.

And so, they seek, and we need, more unity in the church.

Segregation in America was the idea of white supremacists who badly twisted the Scriptures and acted in destructive, degraded, and sinful ways, all for financial gain and for maintaining their culture and comfort. Segregation is not a Christian principle. Yet Sunday morning is still the most segregated hour in our nation – this is evidence that we still have a problem. We all know it.

Segregation is not a Christian principle. Yet Sunday morning is still the most segregated hour in our nation - this is evidence that we still have a problem. We all know it. Click To Tweet 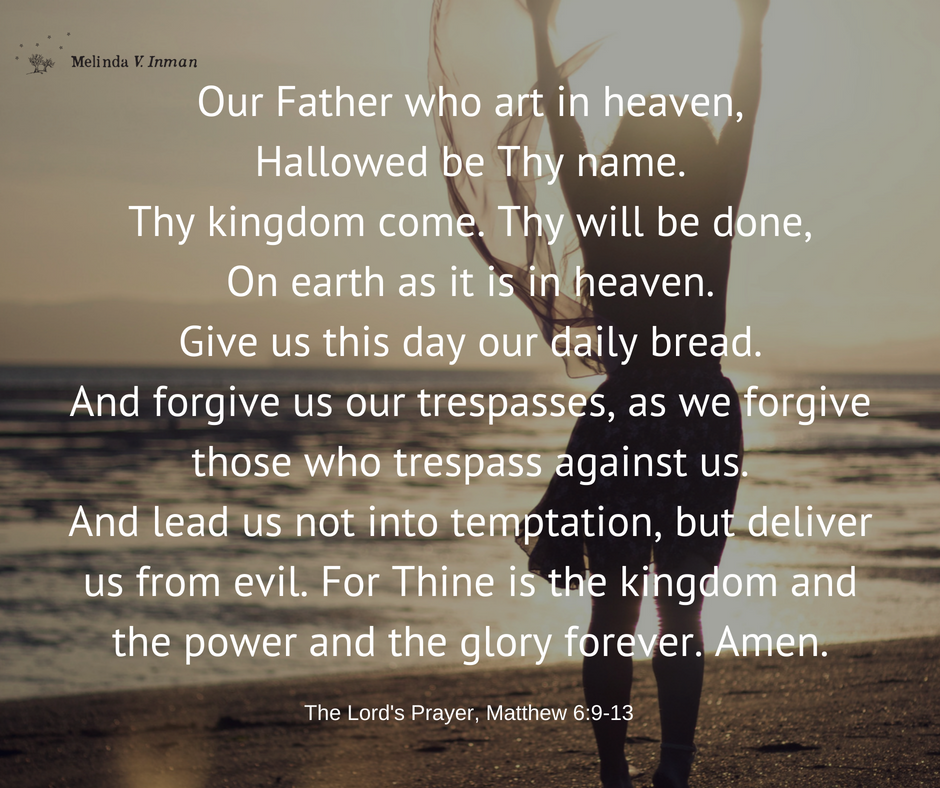 This flood of godly young theologians, armed with PhDs and doctorates in all the right things, ran headlong into well-known older theologians, some who listened, comprehended all of this already, linked arms with them, and dialogued in warm and helpful ways.

But, the young theologians also encountered some well-known older theologians who had started well, working hard for racial equality in the 1960s, but who then left the fray, considering all to have been accomplished, thinking the outcome wasn’t gospel related, when in actuality it was. And is.

Well-known older theologians who had started well, working hard for racial equality in the 1960s, then left the fray, thinking the outcome wasn't gospel related, when in actuality it was. And is. Click To Tweet 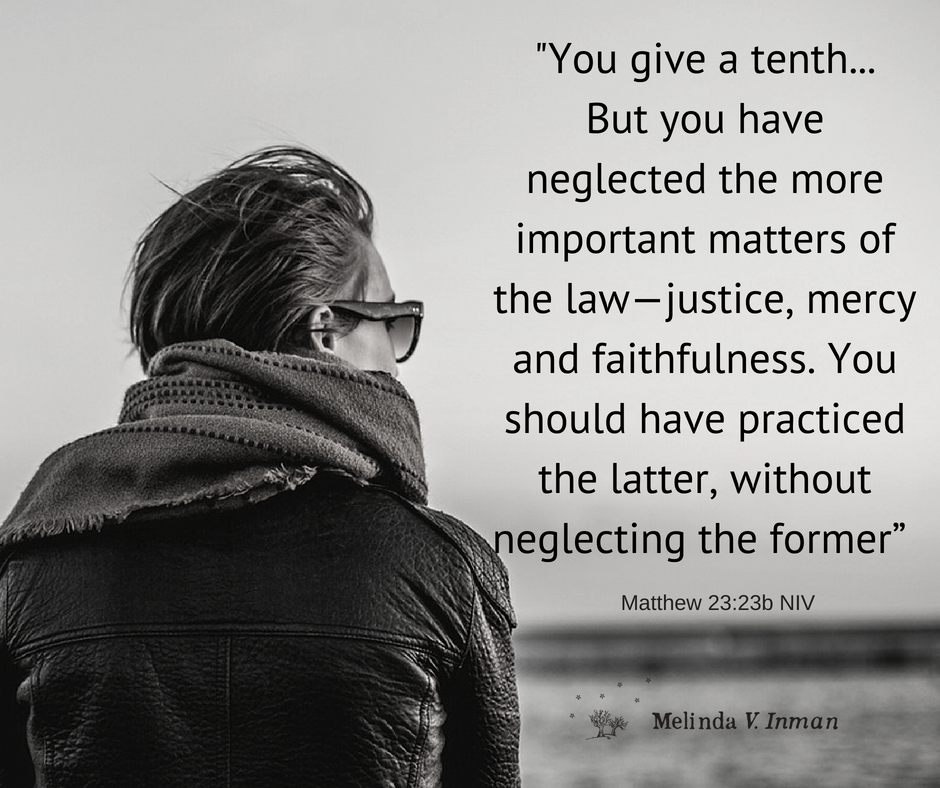 That’s a simplification of the situation. And I purposefully didn’t name names, because only Jesus’ opinion matters. We want to land on the side of his gospel.

So what’s the take away?

If you’re white, and you haven’t been paying attention, start now. Begin by evaluating how you feel when you hear about the latest killing, arrest, or harassment of a young black person, the percentage of people of color in our prisons, the condition of our inner-city schools, and the ongoing discrimination in the workplace and the university.

How do you feel when young African-American mothers you know express fear for their children, especially their sons, growing up in this country?

If you react by scoffing at the idea that discrimination still occurs, by not taking seriously what is being said, by believing that the speaker or writer must be wrong, or by thinking that the person discriminated against probably “deserved it,” I urge you to stop. Stop now. Immediately.

We who are white became tone deaf. We quit listening when we shouldn’t have. We don’t understand. This racial division will only change if we do the necessary work of trying to truly comprehend.

It's not them. It's us. We who are white became tone deaf. We quit listening when we shouldn't have. We don't understand. This racial division will only change if we do the necessary work of trying to truly comprehend. Click To Tweet

Start by listening. Start by reading the Word and exposition of it. Allow the Lord to soften your heart, to change the way you think, to poke at the places where you have flawed assumptions, and to question your emotions and your viewpoints – the places where you are afraid.

Let God do the work. Let him change your heart.

Read here: Don’t Hide Behind the Gospel by Barnabas Piper.