I do not have the mind of Christ. I don’t understand God’s ways in the world. My reaction to toddlers crushed by a terrorist’s truck in Nice and to public executions in Turkey and elsewhere isn’t the same reaction that Christ has from His eternal perspective.

My immediate reaction is fear, revulsion, and a deep longing for Jesus to return NOW. Isn’t this as bad as it can get, Lord?

This demonstrates that I certainly don’t think like God. I am nowhere near as compassionate, merciful, and just. Unlike Him, I don’t love the world with the kind of love He demonstrated in sending His Son to die a gruesome death to save us from ourselves. I don’t have the ability and intention to bring judgment against the perpetrators of each evil act, while simultaneously wooing all of humanity, including those perpetrators, to myself as He does.

Rather, I think like an earthbound woman, one who has taken toddlers in strollers to similar events. My reaction is temporal and severely limited by my humanity, fear-driven and governed by how much I can tolerate. I can’t take much more. The continual onslaught of horrific news from around the world day after day breaks my heart.

I don’t have the view of heaven. I don’t see the big picture.

Jesus’ reaction is to welcome the martyred ones into Paradise with open arms, to give them a place right under His throne so He can comfort them without ceasing, to heed their voices, and to act on their behalf. The book of Revelation reveals wave after wave of actions taken by God on behalf of the martyrs’ pleas. The culmination of human history is His response.

God views suffering differently than we do, not only because of its refining effects on our entry into His presence, but also because of the effect it has upon us here on earth. Augustine said it best: 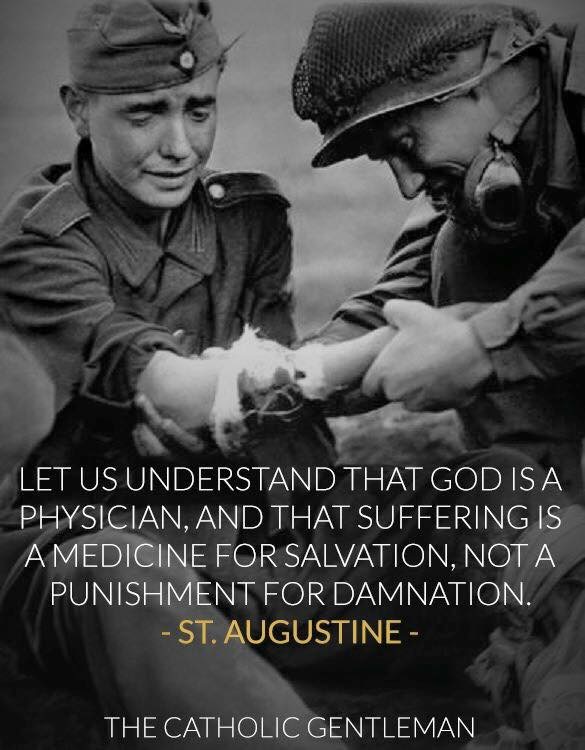 What we approach with horror and doubts of God’s goodness, He knows is the doorway to heaven. When people are at the end of themselves, they turn to God. He knows this. I don’t comprehend God’s patience. I’m ready for all of this to be over now. I want unity, harmony, and love now.

But He doesn’t want any to perish. He wants all who hear His voice to have the opportunity to turn to Him, so He can bring them into His kingdom, rather than under His wrath. He won’t return to bring His peace until that number is complete. He knows what is necessary to win the final ones. We don’t. 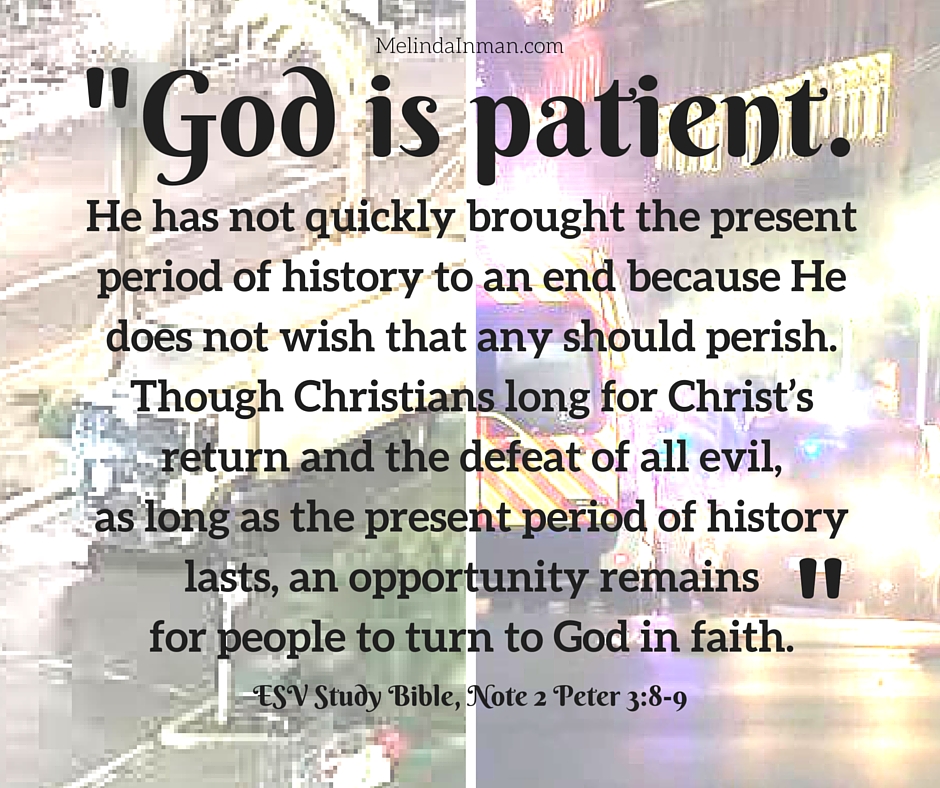 My challenge is to remember Who He is, to delve deeper still, so I am able to comprehend His character more fully. Do I truly believe that He knows how to win His own? Do I really believe that a sovereign God can work together even the evil actions of truck-driving madmen and the calamities in the world to bring about His good purposes in history?

If I believe this, and I do, then I must trust Him.

Lord, I believe. Please, continue to dig out and enlighten the vestiges of my doubt and unbelief. 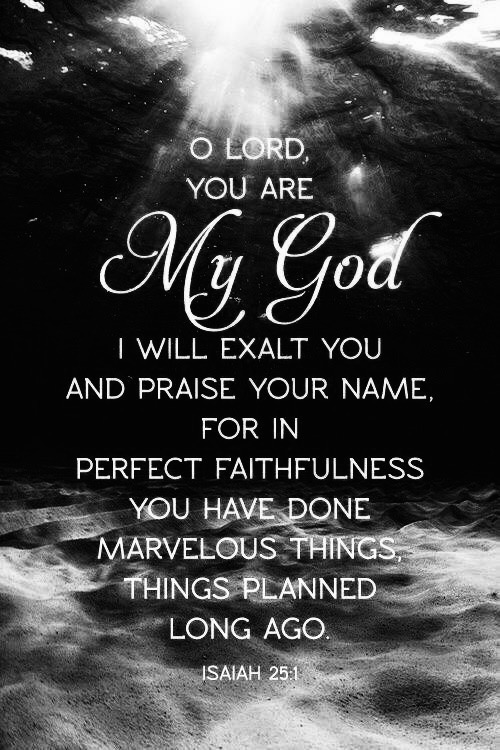