I write about sinking our roots into Christ, but I also have genealogical roots and the spreading branches of a family tree. Where were my roots sunk?

The video of my life story (CLICK HERE) shows how my childhood, trials, loss, and heartache have been used by God to make me a more compassionate woman. To help you know me better as I prepare to launch my second novel, I’m posting encores of my first introductory blogs. This post originally appeared August 16, 2011. 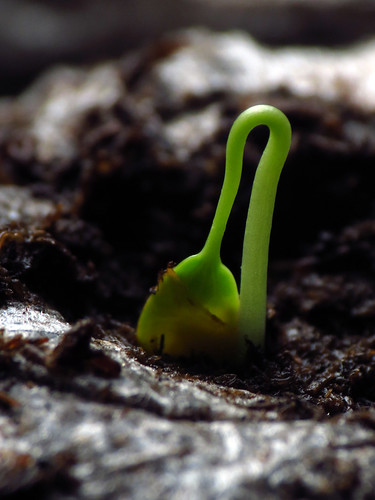 “You knit me together in my mother’s womb….”

The baby seed-kernel of a writer grew within my mother’s womb and was then planted within the fertile soil of a storytelling family, with a teacher mother and a librarian father to nurture the germinating seed. This soil would foster a wordsmith. This was not my choice. I made no decisions at this point. I had nothing to do with it. This was the place God put me so that I would become myself. I am part of a bigger story.

In the red earth of Oklahoma I grew up surrounded by loud and imaginative storytellers with perfect comedic and dramatic timing. Tales, accounts, and family legends were told and retold, everyone laughing wholeheartedly or moaning as they commiserated, no matter how many times the story had been told before.

During the holidays, when myriads of family members crammed into Grandma and Grandpa P’s house to play cards, I lay at the top of the stairs in the dark listening to the story, the timing, the delivery, the pause before the punchline, the BAM! as it hit, and the roar of laughter or groan of sympathy that followed. 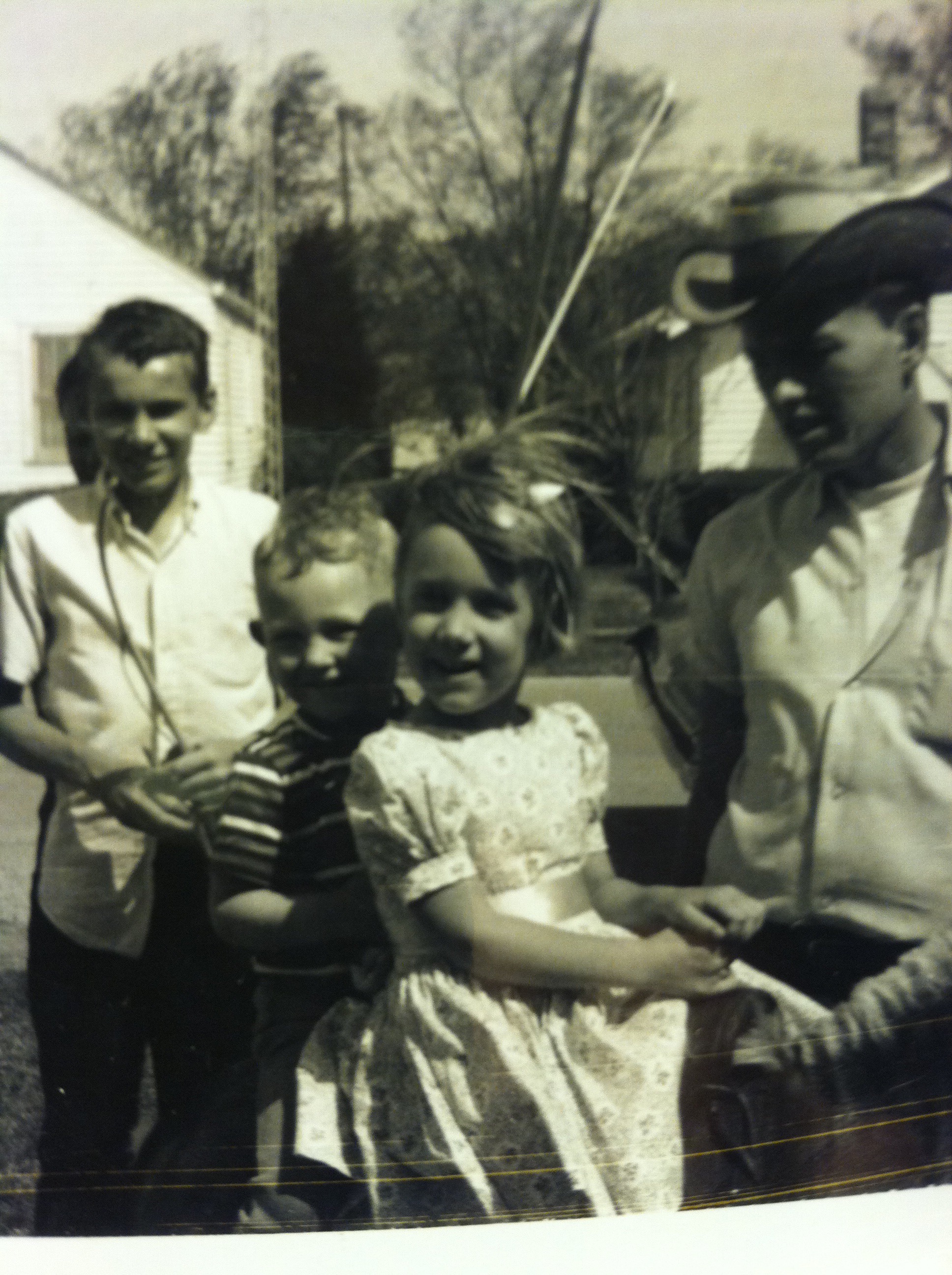 The Land Run. The buggy ride. The kiss. The one-room schoolhouse. The runaway wheat truck. The chickens. The Dust Bowl. The lost farm. The suicide. The heartbreak. The three babies who died in one night. The wheat. The hearse that doubled as an ambulance. The story of the sacred romance–the greatest story ever told.

I had no control over the family into which God placed me. This was my locus, the land of my birth, the family of my nurturing. My parents, my family tree were of his choosing and design. I was germinated in this soil. This was where I spread out my baby-writer roots.

What was your soil? How did you come to be who you are? Thank God for it. It was the fertile soil of the person you would become.