I don’t know what it is about sitting in a hairdresser’s chair, but simply talking with mine as she shampoos, cuts, and blow-dries always prompts an epiphany. Having a haircut is pretty intimate. I don’t typically allow anyone to touch my head or my hair. But my hairdresser is a friend and sister in Christ, so this experience usually results in real spiritual conversations.

Since I’m mostly horizontal every day, I keep my hair up in a bun almost constantly. I don’t know when treatment for my Scleroderma will start, or if I will have hair loss from the medication, so I put off a haircut for an entire year! Why cut the hair if it’s simply going to fall out? This is why I waited. 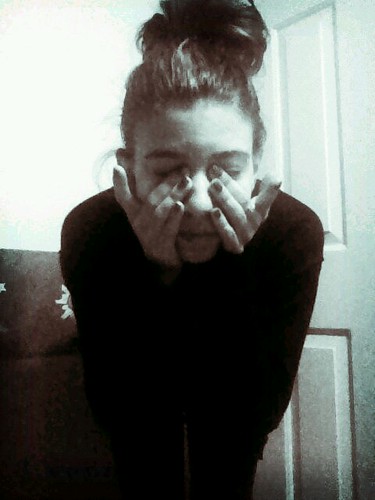 As my friend and stylist worked, she noted that I seemed to feel better. When people make observations, it gives me an outside perspective. I then take stock of the situation, especially when the reverse is true.

For the last twelve months, my autoimmune disease has remained active, and I’ve grown increasingly worse. I feel pretty terrible and wiped out most of the time. So why do I look like I feel better?

My expectations have changed. I complain less.

I was able to tell her immediately. I’ve been attempting to suffer well, but each stage of this illness has brought its own challenges. The early challenge of my expectations was one I hadn’t recognized until that haircut.

In 2013 and 2014, I had the continual expectation that I would get well, that something would happen that would tip my body toward good health again. As a result, I was impatient to feel good again. I talked a lot about the frustration of not having a diagnosis and of wanting one, so that I could be treated and could recover. 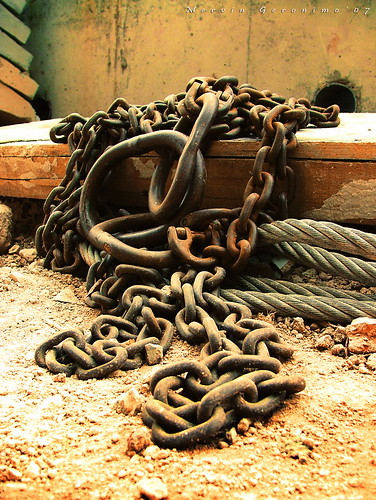 But now, I am no longer in bondage to this expectation. In doesn’t trap me into thinking that I should experience a different life than the one I’m currently living. It doesn’t weigh me down with disappointment each day as I long for what used to be. I’ve let go of it.

That doesn’t mean I wouldn’t leap for joy and kick up my heels if Jesus chose to miraculously heal me and I became my former energetic self. I would! It also doesn’t mean that I never overwhelm myself and grow discouraged when I make the mistake of considering the future and an entire lifetime of feeling like this. Unfortunately, I do!

Rather, now, when I’m in the moment rather than borrowing tomorrow’s or next year’s worries, I’m at peace with God and this situation. I’ve accepted the fact of my chronic illness. This realization makes me extremely happy! This is growth!

But it’s also odd. Think about it.

I’ve “given up hope” that I will feel well again. As a result, I’m complaining less, exuding happiness when I interact with others, feeling more content, and remaining in each moment. Usually, it’s when we have hope that we have these responses.

However, it’s because I have real hope that I’m able to rejoice that this expectation no longer holds me captive.

My hope is in God. It is not in my good health.

I am a slave to Christ, not to my expectation of good health.

Physical wellness is never a given, yet He is always with me. 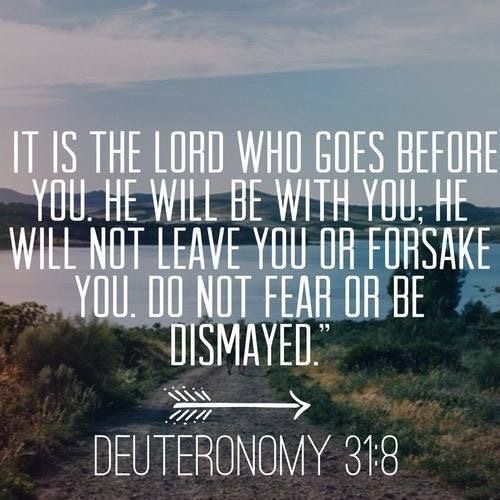 My health has declined; but my relationship with Him has grown better and better. He won’t ever leave me nor forsake me, but good health can and does.

These three years have caused me to trust God more, to see Him regularly “show up” to help me when I cry out to Him, and to be more at peace with my current life. I’ve also learned to leave the future in His hands – most of the time, that is.

I don’t have to experience good health to rejoice in my God and Savior Jesus Christ. This realization of released expectations was definitely worth the price of a haircut. 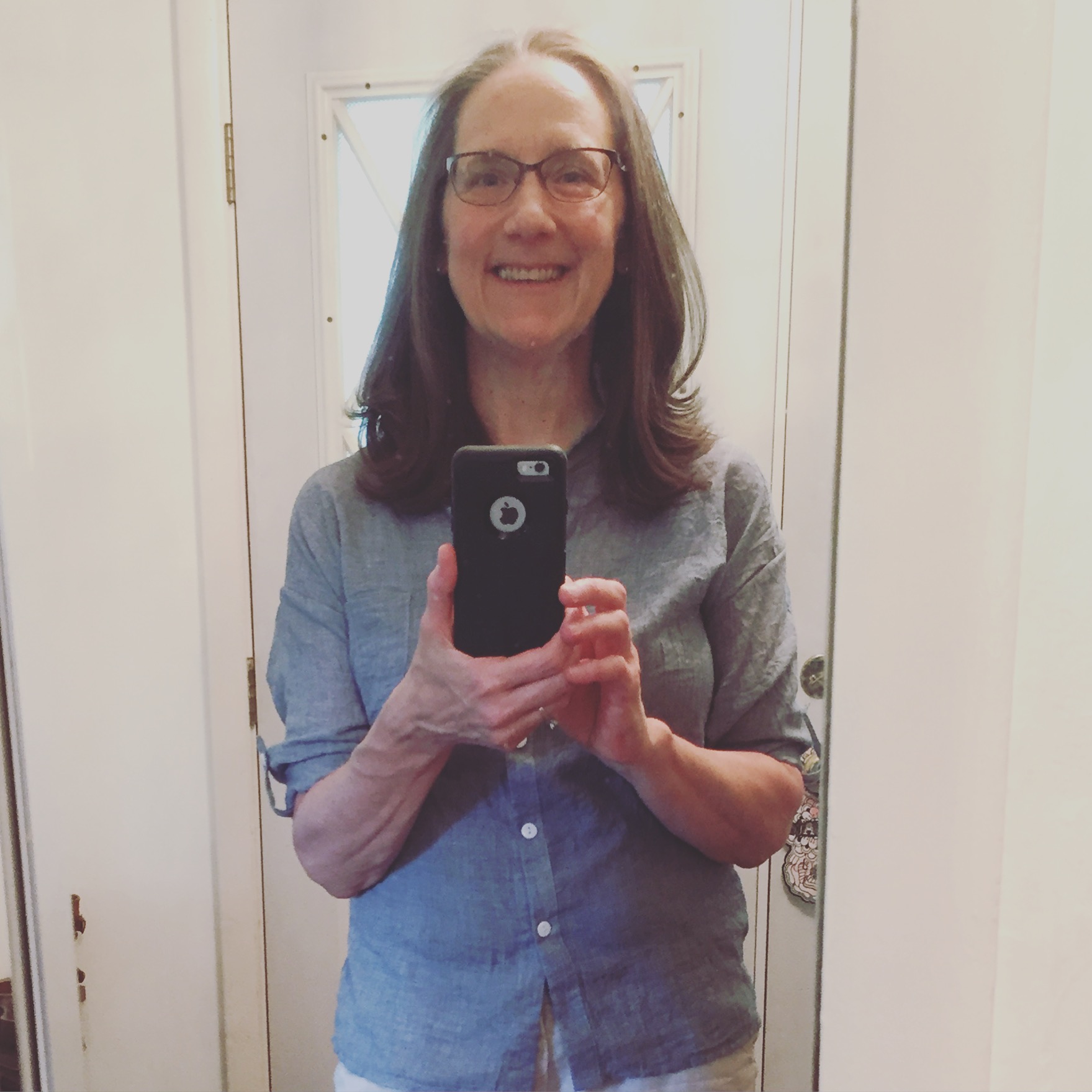