Apart from Jesus, my husband is the best man I know. He’s the man working quietly behind the scenes. His actions show who he is, but you have to be observant, because he doesn’t draw attention to himself.

He took on the responsibility of marrying a wife and raising a family at age eighteen. We were high school sweethearts. Most people didn’t think we’d make it. He laid aside youth and assumed responsibility. He’s the hardest working, most loyal man I know.

God took a young man with no church upbringing or Christian teaching in his background and turned him into a man of faith. He became a Christian less than a year into our marriage, though he’d been seeking for God all his life.

He was the youngest of five boys all born in less than five years. At the tail-end, there wasn’t any hoopla about much that he did, even though he turned out to be the best of the bunch. Since he became mine, I create the hoopla. I sing his praises. 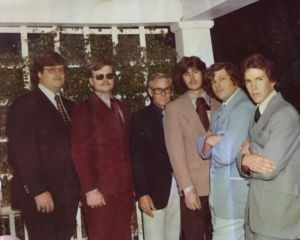 As our family grew, he worked two jobs at times. When he saw additional education was required, he finished his bachelor’s degree – the first ever in his extended family. Then he earned a masters, all while working full-time.

He’s the guy who makes the hard decisions. When we’ve had to relocate across country for the good of the family, he’s done what needed to be done. And I know he will in the future. He’s courageous. He’s dependable.

He won’t tell you his accomplishments. He quietly goes about his business. He won’t mention his accolades. You’ll never know the executive position of responsibility he holds or how challenging his job is, unless you hear it from me. He’s humble. 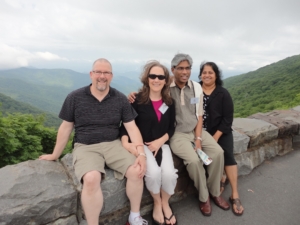 Quietly, he serves on the board of an international ministry founded by a man born in India. He was invited to be a part of this ministry entirely run by Indians. India is in my husband’s heart. He has traveled there frequently to encourage and to come alongside the impressive men and women reaching their own sub-continent with the gospel.

The times my heart has most overflowed with love for him have been:

When we gaze at each one of our newly born children or grandchildren, our love for them and for each other overflowing.

When he lay in the dirt awaiting the ambulance and crying alongside our seven year old after our son was run over while we were on vacation.

When he ran out the door screaming like a wild man to battle the people who had harmed another of our children – that one fell in the front door bleeding after escaping mid-assault, and out ran my husband into the night.

When he has driven through the night or through the storm to be with his family or to help any of our children in need.

When I was allowed to ride in the life-flight with yet another of our children, and he drove, but beat us there, though the hospital was two hours away.

Whenever he heads off to India to advance the cause of Christ by coming alongside to uplift the laborers in their tasks.

And when we have experienced a humiliating loss, look into one another’s eyes, and know that no matter what we lose, we have each other and Jesus, who never fails us.

I could go on. We have faced many difficult challenges together. These events have refined him, chiseling him into a man of sterling quality.

On top of that, he currently lives with a chronically ill wife, faithfully and lovingly taking care of me and all my medical bills.

Christ in my husband has made him a faithful man, remaking our trials into things that bind us together and my illness into yet another point of endearment.

Last weekend our family pulled off a surprise birthday party for him. Two-thirds of our children and grandchildren were present. We were sneaky. We succeeded in surprising him, though several of us (me included) almost gave it away.

If you see him wish him a happy 60th birthday. He’s a gift from God. 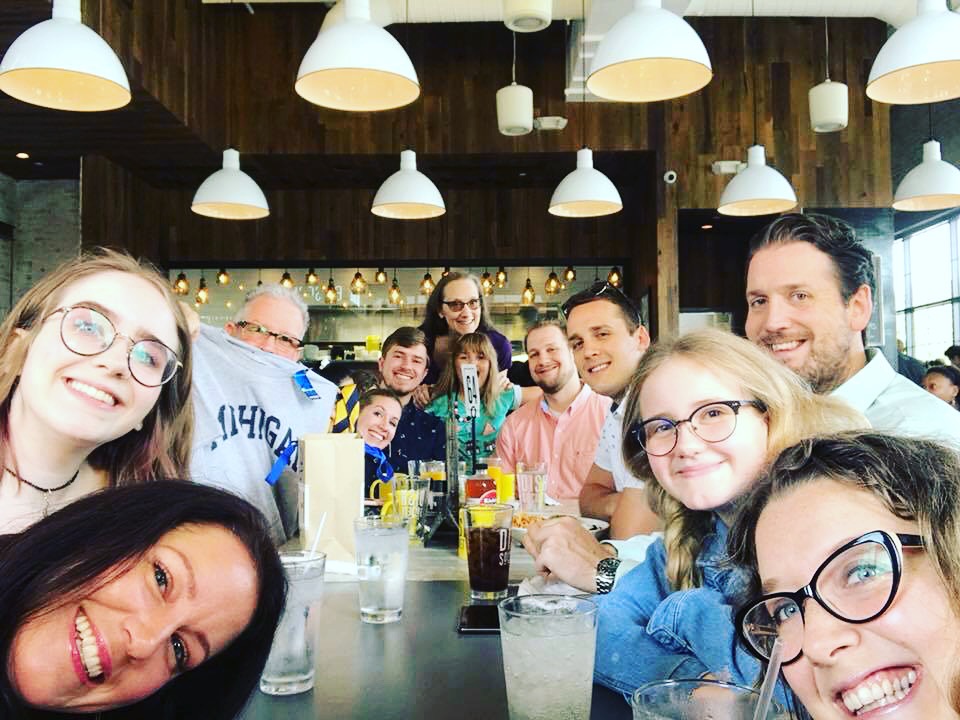 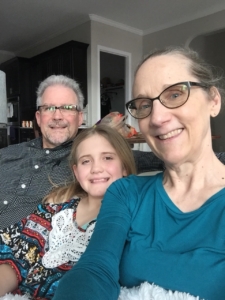 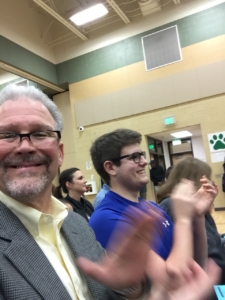 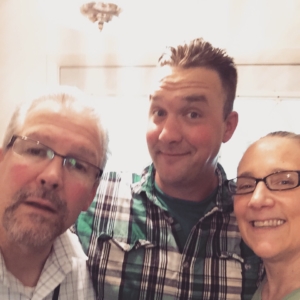 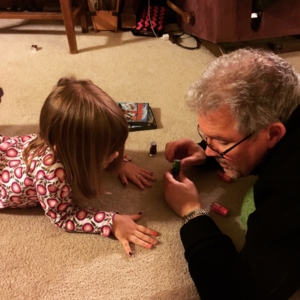 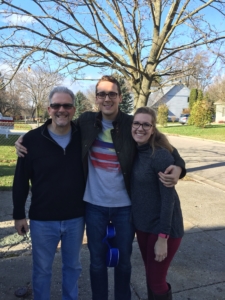 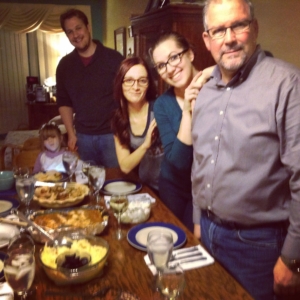 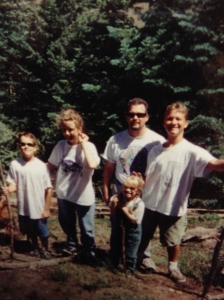 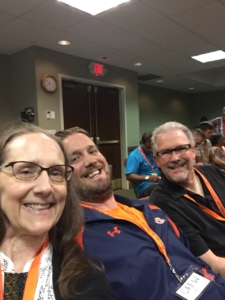 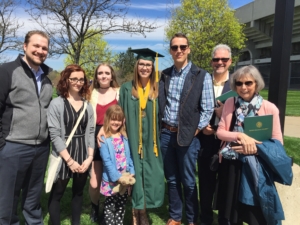 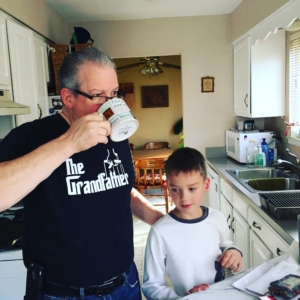 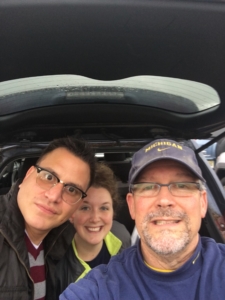 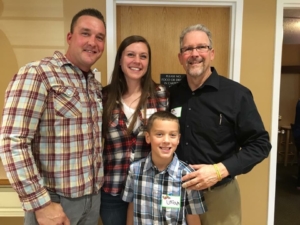 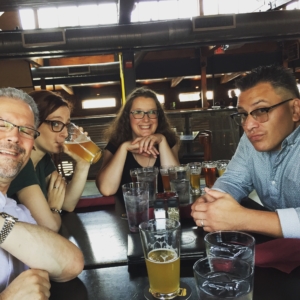 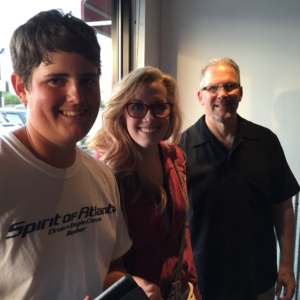 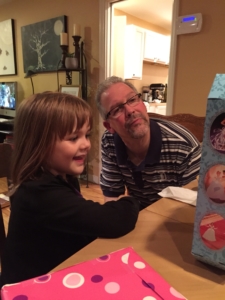