I wanted a peaceful and quiet life. I didn’t set out to pioneer. I didn’t want to be a pilgrim, but I should have known it would happen. It’s in my blood. I am descended from pioneers of all types:

All these pioneers intermarried, a melting pot of American genetic stew. 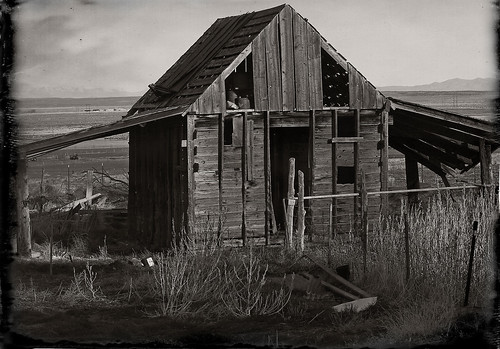 I’m descended from people who were willing to pull up everything and take risks in a new land. I come from poor farming folk who, due to hardship, needed free land to support their families, smart men and women who were savvy with figures and improvising and pulling themselves up by their bootstraps, people who knew how to work hard—as evidenced by the fact that I exist. Not everyone made it.

Usually pioneers are from a misunderstood or maligned group, especially if they’re involuntary Cherokee “pioneers” or Dutch Reformed Protestants at the wrong time in history. But my strongest Christian heritage comes from these two groups.

Pioneers have to be hardworking self-starters, and God knows exactly what will make us stronger and cause us to turn to him. That was true for my ancestors as they walked beside wagons and started out in sod houses on the prairie. And it’s true for me.

Pioneers are a tough nut to crack. When the third house has burned down and the fourth baby has been buried (true story), how did they get through it? Life was hard. They turned to God or they turned to drink. Sometimes both. 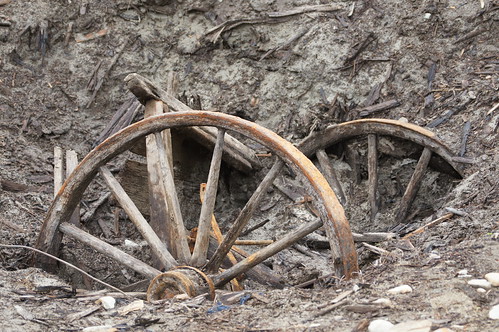 As I look back on my life, I’ve often been called upon to pioneer. I didn’t immediately recognize it, because no covered wagons were involved. My Cherokee great-grandmother described her wild wide-eyed ride in the back of the 1893 land-claim wagon. In my life, no wagon rides occurred, but nevertheless the ride has been bumpy.

In the 1980s we felt God leading us to homeschool our family. This was back in the day when homeschooling parents went to jail and there were only two curriculum providers. Now it’s mainstream, there are even public school homeschooling programs, and there are so many options that it’s difficult to choose.

But we were pioneers. The misunderstood. The social experiment. The ones who pulled up stakes and left the civilized world to try it on our own.

We attended a home church, when no one knew what those were. We had a large family when the norm was 2.2 children. We moved seven times within six years, exploring unknown territories.

Even our illnesses were and continue to be complicated and difficult to diagnosis and treat. The stories we could tell! The latest pioneering experience has been a difficult-to-diagnose autoimmune disorder.

I’m grateful for the strength of my forebears, people who persevered, dug in, and worked hard. But here I have also found my greatest points of self-reliance and arrogance. I tend to think I can do it on my own, thank you. I won’t ask for help. And I tend not to cry out to God until I’ve fallen flat on my face.

But isn’t each generation pioneering?

Don’t societal shifts provoke us to face decisions and lifestyle choices our own parents and grandparents never even considered? Don’t new illnesses and unforeseen stressors beset each new generation?

Maybe pioneering is the norm.

Examining our roots helps us to determine from whence we came and to see from the vantage of time how God has refined us with the handed-down strengths and bequeathed flaws of our progenitors.

It’s worth the look back.

What do you see? Are there similar patterns of struggle and of strength?

How have you pioneered?

(The picture at the top is my momma holding baby me.)