I bumped into an acquaintance recently. We hadn’t talked for a while, and she asked me if I could give advice on a writing project. She expected its publication to bring riches to her family. When I informed her of the rarity of that ever occurring in the publishing world, she was shocked.

“So you’re not rich, now that you’ve been published? I thought you’d be rolling in money.”

We’ve all heard of the proverbial starving artist and the ubiquitous actor or writer who waits tables, serves lattes, or slaves away at a day job to support their art. This is the norm.

Writers today are advised not to quit our day jobs, just because we’ve been published. The typical novelist doesn’t earn enough from writing to support herself or her family. She’s glad merely to break even, given the marketing and promotion costs.

As a result of this publishing climate, it appears we’ve begun a return to patronage. Patronage is the support given by a patron, as in “the arts could no longer depend on private patronage” or “art patronage.” Synonyms include sponsorship, backing, funding, financing, promotion, assistance, support.

In the days when the classical paintings, architecture, and writings of western civilization were completed, that work was undertaken by artists who were supported by others.

Back then artists, architects, and writers were financially supported and commissioned by patrons, people who invested their resources in the production of art and literature. Often these patrons stipulated that they and their families be painted into or included in the work. You can find them in cathedrals and paintings across Europe, even in the Sistine Chapel.

Additionally, friends and family comprehended how important the arts were to civilization and the contemplation of the character of God. Thus, they supported all kinds of artists, so they could work. Otherwise, art could not be produced.

The Scripture writers and early Christian theological writers were housed by wealthy benefactors who provided their homes for the church’s use, people such as Priscilla and Aquila. Their hospitality and support allowed the most important words ever written to be inscribed. The patrons’ names are recorded in greetings and farewells of epistles and other early documents.

Traveling storytellers, teachers, and weavers of epic poems were supported with food and lodging in exchange for their creativity. Before radio, television, the internet, and iPhones, they provided rare entertainment and a break in the local monotony. Patronage and support of writers and other artists was a norm for most of human history, even after the invention of the printing press. 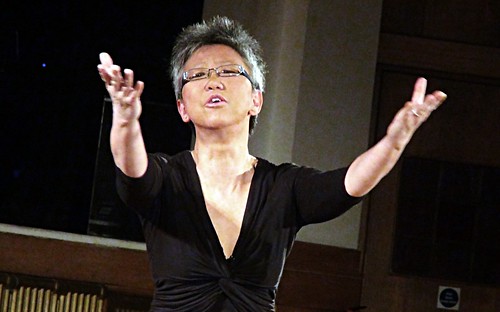 In the time of Keats, Dickens, Gaskell, Austen, and the Brontes, it was understood by friends, family, and readers that the type of creative work that requires contemplation and years of introspection and revision demands the support of others, so it can be produced. At times “starving artists” truly were starving during gaps between the generosity of patrons.

And now we have come full circle. Twelve million books crowd Amazon. Writers not only need creative time and space for writing, they need marketing help from their readers. All authors but the bestsellers must promote their own work.

Patrons are needed now more than ever.

Writers need readers to review their books online, to share their social media posts, and to recommend their work to others. Readers must act. Otherwise others will never know which of the 12 million are worth their time! 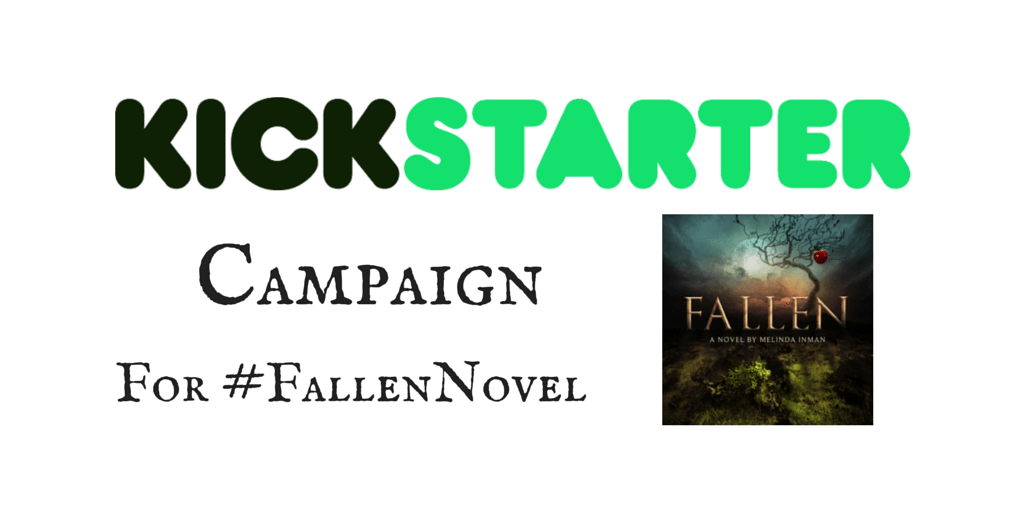 Crowdfunding is when a group of people support an artistic project. A crowd of normal people like you and me fund the artist’s work. The benefits are twofold:

This is a win-win situation for artists AND patrons. This is why I chose to use the crowdfunding platform Kickstarter to fund my novel Fallen. I want YOU to be invested in this novel’s success from beginning to end, because this story was written for YOU.

Please come join me at Kickstarter. Contribute. Make the publication of Fallen possible, and secure your free copy as a reward. You can even get your name in the book like patrons of old!