This is one of my favorite holidays. The man we call Saint Patrick came to Ireland and changed everything. He was born into a Christian family on the northern frontier of Roman-ruled Britain, possibly in the year 415 (dates differ). Then he was known as Patricius. When he was sixteen, he was kidnapped by ruthless, barbaric Celtic pirates from Ireland. For about six years he labored as a slave to Druids, serving an Irish chieftain named Milchu.

While Patrick was enslaved, a man named Palladius was sent by the Bishop of Rome to tell the Irish about Jesus Christ and the sacrifice He had made on their behalf. Palladius wasn’t very successful, for it was hard going. Probably he never crossed paths with Patrick. The teen captive was mostly alone, hungry, and abused as he cared for his master’s animals. But still, God was at work in Patrick’s life.

“Far from home, he clung to the religion he had ignored as a teenager. Even though his grandfather had been a priest, and his father a town councilor, Patrick ‘knew not the true God.’ But forced to tend his master’s sheep in Ireland, he spent his six years of bondage mainly in prayer. He escaped at the suggestion of a dream and returned home” by a winding and circuitous route, which is another story in itself (Christianity Today, “The Real St. Patrick,” Ted Olsen, August 2008).

In his own words Patrick later wrote of his time of enslavement: “‘I would pray constantly during the daylight hours,’ he later recalled. ‘The love of God and the fear of him surrounded me more and more. And faith grew. And the spirit roused so that in one day I would say as many as a hundred prayers, and at night only slightly less'” (Christianity Today, “Patrick the Saint,” Mary Cagney, Issue 60: How the Irish Were Saved, 1998).

According to tradition, Patrick composed Saint Patrick’s Shield in 433 A.D. It’s a prayer based on the armor of God reference in Ephesians 6, a prayer for divine protection. Legend says this prayer was what Patrick prayed before successfully converting the Irish King Leoghaire and his subjects to Christianity, but if you check the date attributed, it seems more likely a prayer he prayed while he was enslaved. No one knows for certain. Maybe he prayed this during both times. 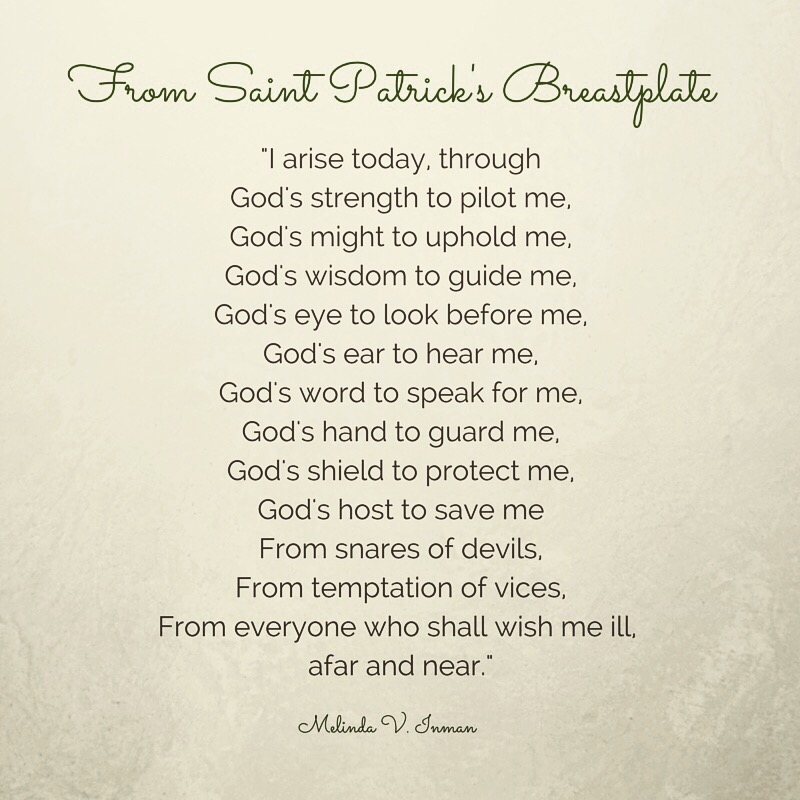 I don’t know about you, but after slavery, harsh treatment, and finally escape, I wouldn’t choose to return to Ireland (even though I am of Irish ancestry). I would fear further enslavement and probably would hope God wreaked vengeance upon the Irish (yes, my ancestors). But that’s not what Patrick decided. He had a dream of the Irish pleading for him to return.

And so in possibly 460/461, Patrick heeded this dream and returned to Ireland as a bishop and missionary where he remained for thirty years. Patrick had an advantage. He knew the people intimately. One of the first Irishmen to convert to Christianity was his former master Milchu. That fact tells us a lot about Patrick. “What is less well-known is that Patrick was a humble missionary (this saint regularly referred to himself as ‘a sinner’) of enormous courage. When he evangelized Ireland, he set in motion a series of events that impacted all of Europe” (Christianity Today, “Patrick the Saint,” Mary Cagney, Issue 60: How the Irish Were Saved, 1998).

All ancient people sacrificed human beings at some point in their history. People groups turned from this practice as faith in Christ spread and transformed their culture. When Patrick returned to Ireland, the Celts there still “sacrificed prisoners of war to the war gods and newborns to the harvest gods. Believing that the human head was the seat of the soul, they displayed proudly the heads of their enemies in their temples and on their palisades; they even hung them from their belts as ornaments, used them as footballs in victory celebrations, and were fond of employing skull tops as ceremonial drinking bowls. They also sculpted heads—both shrunken, decapitated heads and overbearing, impassive godheads—and a favorite motif was the head of a tri-faced god, for three was their magical number, and gods and goddesses often manifested themselves as three” (Christianity Today, “The Real Saint Patrick,” Ted Olsen, August 2008). 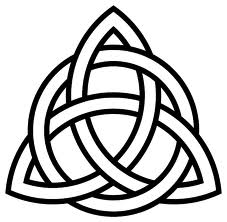 Inherent within Irish culture was their penchant for worshiping three as related to their gods. With this cultural foundation in place, we can easily see how Patrick was able to introduce them to the Triune God Yahweh who had come to sacrifice Himself for our sins, making all other sacrifice, human or otherwise, obsolete. Yet it was no easy task. “‘Daily I expect murder, fraud or captivity,’ Patrick wrote, ‘but I fear none of these things because of the promises of heaven. I have cast myself into the hands of God almighty who rules everywhere'” (Christianity Today, “Patrick the Saint,” Mary Cagney, Issue 60: How the Irish Were Saved, 1998).

During the centuries after Patrick’s successful mission, Irish monks continued to grow in wisdom and renown for their excellent theological understanding, language skills, and their beautifully illustrated Biblical manuscripts. They had the best understanding of the Scriptures in the ancient world and apparently the most zeal. From Ireland they went out to evangelize most of Europe, thus incrementally bringing paganism and human sacrifice to an end there.

This is how the world is changed. Because God is a God of love, the hardships He allows in our lives are intended for our good, the good of others, and His glory. Patrick turned the hardship of slavery into a decision that changed the world. Through his obedience to Jesus’ call to tell the good news of His salvation to the entire world, history took a drastic turn. Jesus’ words still apply today:

“And Jesus came and said to them, ‘All authority in heaven and on earth has been given to me. Go therefore and make disciples of all nations, baptizing them in the name of the Father and of the Son and of the Holy Spirit, teaching them to observe all that I have commanded you. And behold, I am with you always, to the end of the age’” (Matthew 28:18-20 NIV).

Saint Patrick’s Day is observed on what is supposedly the date of Patrick’s death, March 17. In Ireland it is a religious and a cultural holiday, a solemn holy day and simultaneously a celebration of Ireland and of being Irish.

To discover more details, check out these excellent sources:

Issue 60: How the Irish were Saved, Christianity Today.

How might God plan to include you in His rescue mission? 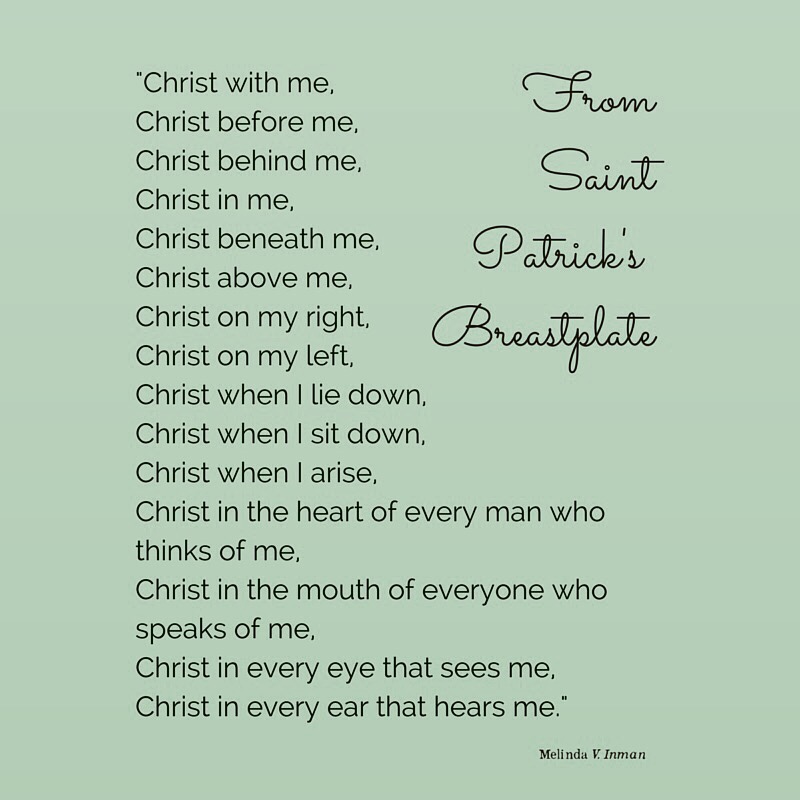