Visionaries and tacticians make powerful teams. Someone must imagine the plan, envision the dream, and speak it into being. Then the other must organize the troops, draw up the plans, oversee the laborers, and carry it out. These are my parents in 1967. My father is a visionary, my mother a tactician. 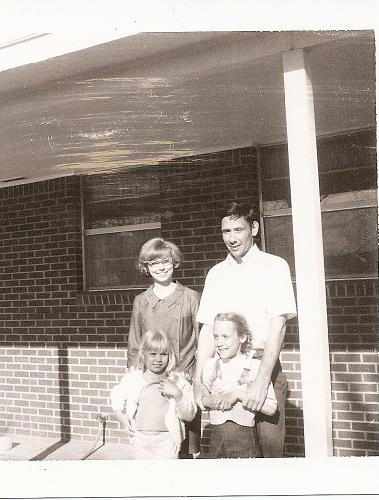 My father had visions of moving away from their small town to finish college. He wanted to be a college librarian and my mother a teacher. It was his dream that they would work on the same schedule as the schools my little sister and I attended. One day they would own a colonial home, and surely they could build their own cabin in the mountains for those long school holidays.

These were the dreams he pursued. My mother made them happen.

Working alongside him, she scrimped, saved, encouraged, uplifted, scrounged, organized, delegated, and planned. And it was so. They have been a powerful team for over fifty-six years. They’re almost symbiotic, even more so now that my dad is eighty. Very rarely have I seen anyone accomplish as a team all my parents have. 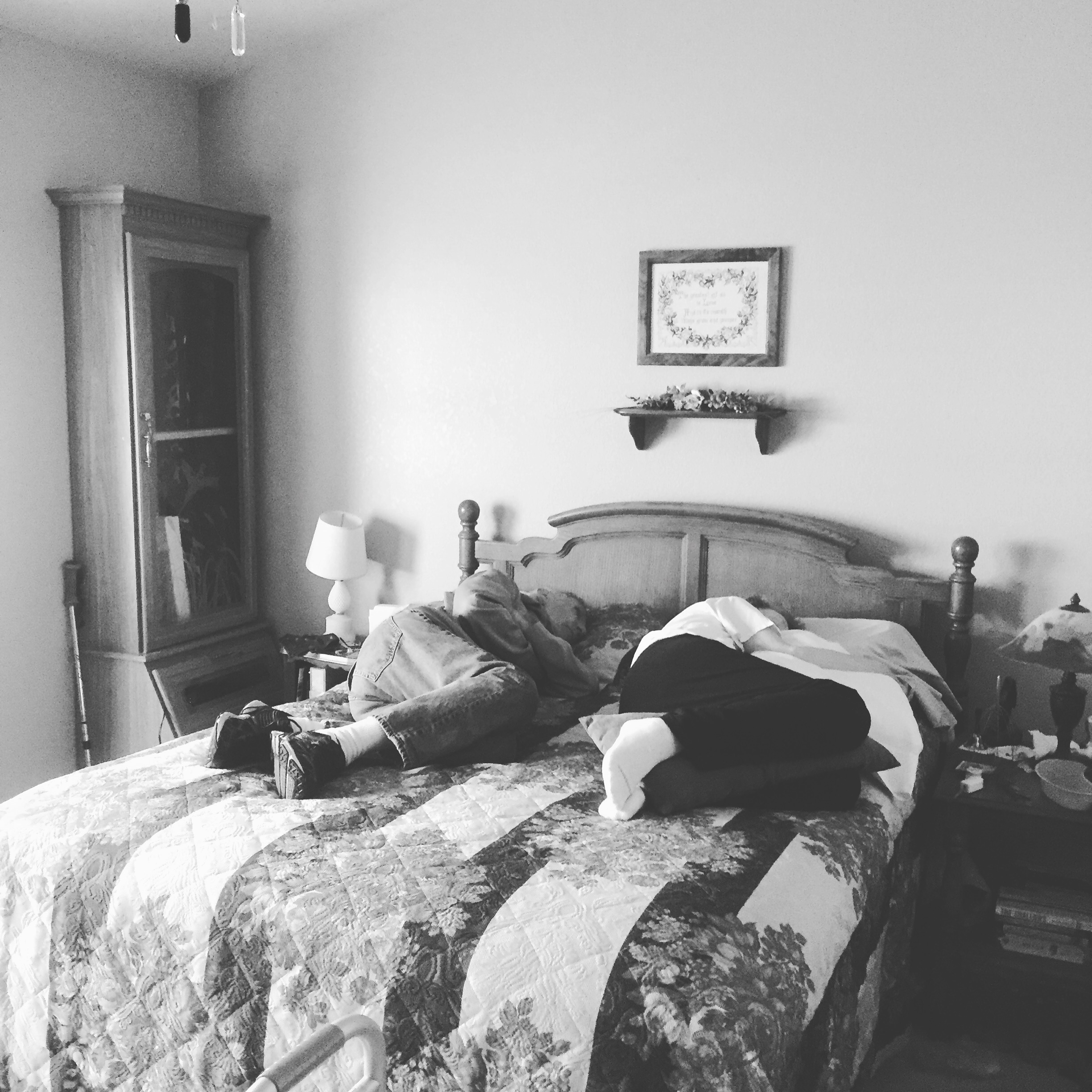 When there is mutual love and cooperation, much can be accomplished. But, not only do opposites attract and complement each other, they also have the potential to destroy one another.

My practical mother could have misunderstood my father’s dreams. She could have only been able to envision the provincial small-town life she had growing up. Why not stay there and farm the family acreage? Why not take over the family business? Why change?

As a young wife, she yearned for the sameness of life near her family. She didn’t see the big picture yet. She stumbled toward fitting the puzzle pieces of their very different minds together.

My visionary father could have balked at my mother’s tactics of organization and management. He could have resented the practical discipline necessary to bring about his dreams. He could have resisted the daily nuts and bolts that made it happen.

And he often did in their early years, before he learned how to couple his dreams with her skills. I was there for their young arguments as they set off in pursuit of my dad’s dreams that inspired my mother’s zeal to carry them out. They didn’t mesh seamlessly from day one.

But, by the grace of God, they stayed together. 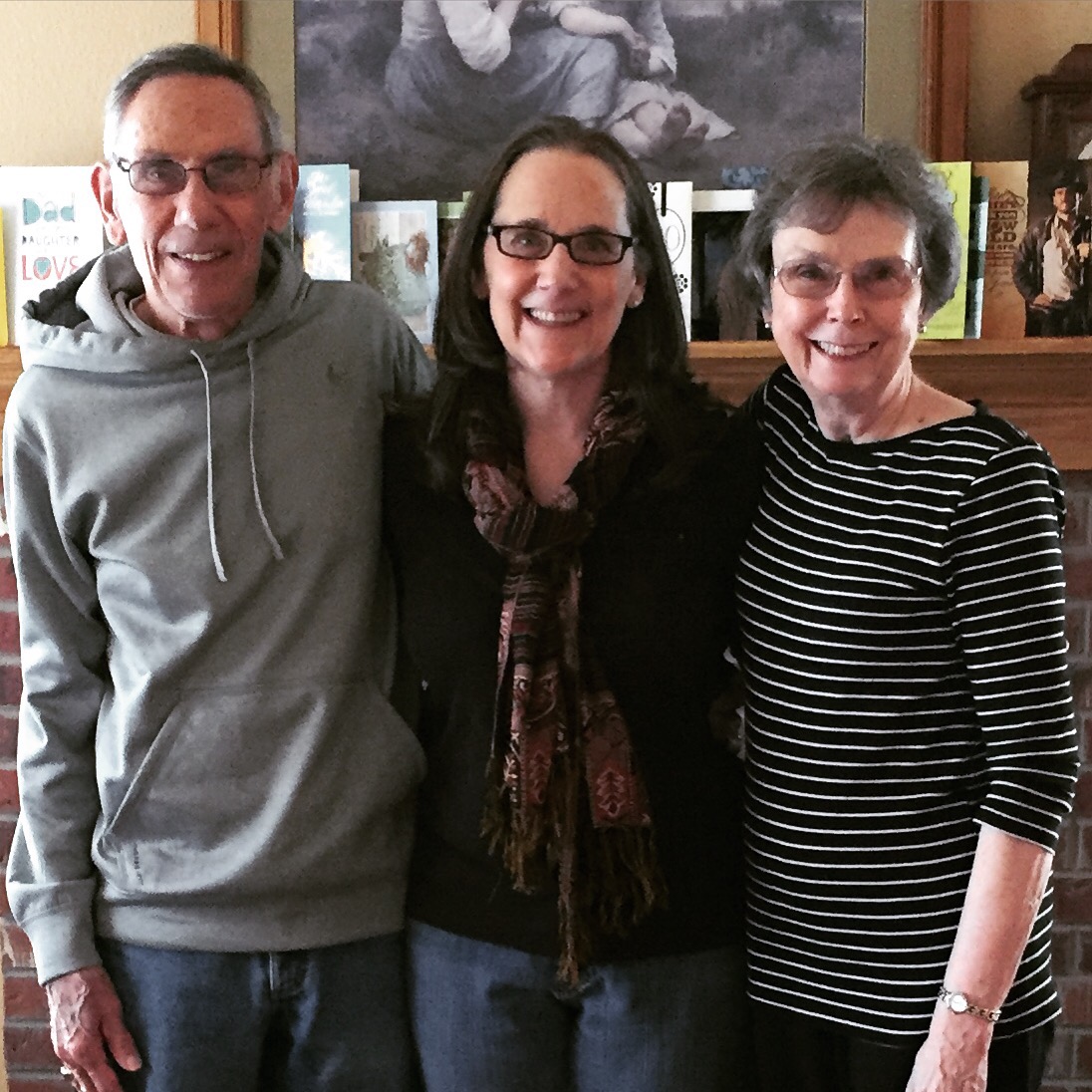 Opposites attract. Every marriage has the potential to fall apart – all it takes is one of the two partners deciding they’ve had enough. Every marriage also possesses the means to stay together. This requires both to hold unwavering commitment. Both must desire to work it out, to adapt, and to learn love and harmony together. If only one is committed and the other breaks their bond, it’s a grievous and painful betrayal.

My husband and I were teens when we married. Without the example of my parents and their parents before them, I wouldn’t have known how to stay married. I would have bailed, because it was so difficult. But the norm I had witnessed was lifelong commitment. I knew in my very bones how to stay married from watching my parents’ longsuffering patience with the other’s flaws and how they kept the relationship first.

Learning to humble ourselves and apologize, to forgive one another repeatedly, to repent of our selfishness, to mesh our ways and our dreams, to try over and over again to settle the same argument for the gazillionth time, to do this, not just for ourselves but for our children, is hard work. But it is noble and good.

If we don’t do it, how will they know how.

One sinner married to another sinner for all their sinning days is messy, but hanging in there and learning to love teaches us how much Jesus loves us and bears with our failings. The model of Christ and his forever commitment to his church is our example. When we cry out to God, he will help us grow toward this. 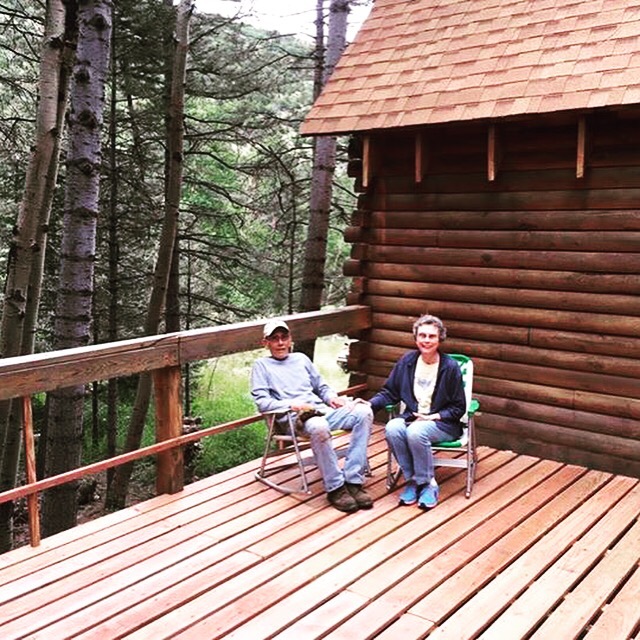