In my younger days, I thought I understood unconditional love. Then God gave me a powerful lesson. He blessed me with children, people I love more deeply than I’d ever before thought possible. Love is a lifelong lesson. It causes us to grow.

God created humanity with curiosity and the ability to make choices. He didn’t create robots. He influences our hearts, giving us faith and desire for him, prompting kindness and compassion and other evidence of his Spirit within. Yet we also exercise human agency, free will, decision making. Because he loves us and we love him, he promises to work together for good even our wrong and harmful choices.

We must keep these facts in mind as we raise our children. Just like us, they will make bad choices. As with us, if they love God and belong to him, he will orchestrate for good even the sins they choose to commit. 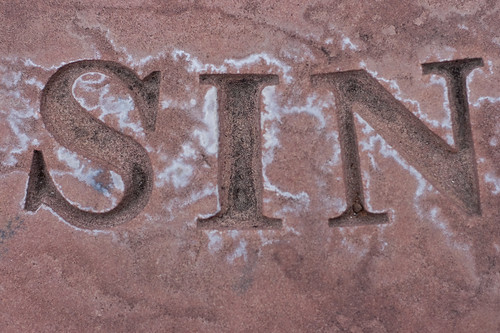 Can we believe this and act as if we do?

If so, it will impact our parenting, and we will truly learn to love.

When I first began to raise my family in 1977, I didn’t understand this. Therefore, fear drove me to adopt a legalistic mindset. I thought keeping all the rules and teaching my children to keep the rules would engender love and approval from God and guarantee good outcomes and safety for my children. I thought these good things could be earned by my excellent parenting and our obedient lives.

That is the heart of legalism. Clearly, I didn’t have a clue about God’s grace or the impact of the gospel and Christ’s bloody sacrifice.

One Way Stock via Compfight

For example, I remember one of our children asking me how to keep from committing a particular sin. Back in 1995 I didn’t know what to tell him.

Of course, this proved an unsatisfactory and unhelpful answer, because it isn’t at all biblical. My answer was works based. It implied that he could simply rely upon himself, rather than casting himself upon Christ for help. It was anti-gospel and anti-grace by implying that perfection could be obtained if only one made the right choice.

And so, in spite of our attempts at good training, we didn’t provide our children with an understanding of God’s love and unconditional acceptance. We didn’t make clear God’s willingness and ability to pick them up and dust them off repeatedly, no matter how many times they fell. We didn’t model his undergirding grace.

Why? We didn’t understand the grace of God ourselves.

Our children almost had to test our legalistic instructions, so God could prove his mercy to them. Nevertheless, we were shocked when sinful nature and human agency combined. We had assumed they would never make the mistakes we had made. How could they?

We had told them right from wrong. We had raised them right. We had prayed. We had taught them Scripture.

See our emphasis on our works, rather than on God’s grace.

Our children proved to be human, exactly like us. Now we had a decision to make. What was the biblical response?

Often I had examined the story of the prodigal son from the perspective of the two sons, older and younger. Now we examined the parental example, the model Jesus laid out as a demonstration of God the Father’s love.

How is a parent to love? 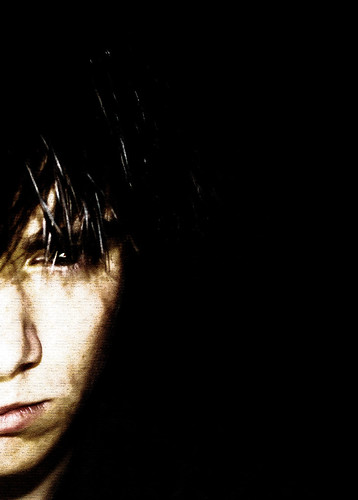 The father in the parable, showing no fear, released his son to make his decisions, reap his consequences, and learn his lessons. During this crushing time of parental heartache and distress, the father expended great effort to cash out assets, so the son could go. The loyalty, love, and faithfulness of one’s children cannot be forced. Love involves letting go.

After the son left, the father watched the road, eyes scanning the horizon as he hoped and prayed for his son’s return. A long while later, he was still watching.

When he spied his son far in the distance heading home, he ran toward him with open arms, disregarding the biblical law to avoid touching the unclean. He ignored the critical opinion of the neighbors about his continuing love for his son in spite of what he’d done, and he galloped up the lane to meet the boy.

The father did not rehearse his losses – all he had taught the boy, all he had done for him, all that had been squandered or ignored, how he had been publicly humiliated by the son’s actions. Rather, before a word was spoken, the father had already forgiven his son. Even before the apology was uttered, the father had thrown his arms about him, welcomed him home, and provided shoes, clothes, family honor, and a party. 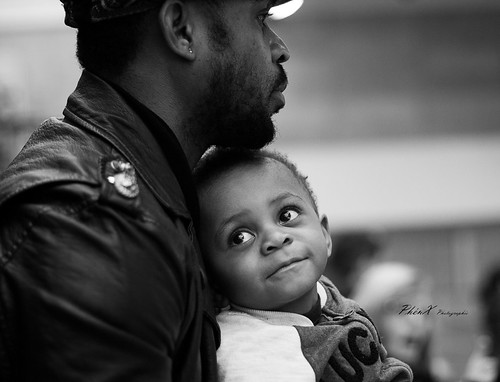 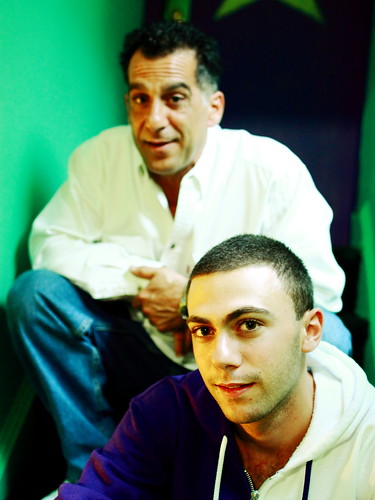 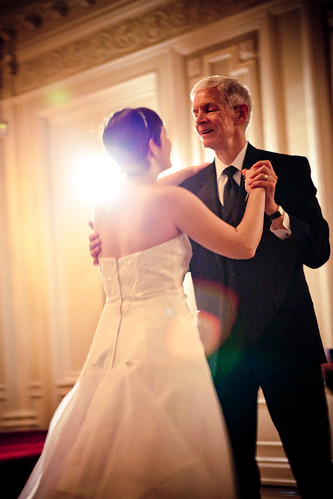 God doesn’t cut us off. He is not disappointed in us. Rather, he forgives repeatedly, and he always expects the best. He welcomes us with open arms, no matter how many times we fall. He is there for us, no matter what we’ve done.

When people we love blow it, these are the moments when we finally can learn love. This is when we are privileged to demonstrate Christ-like love. For the advancement of the gospel and the demonstration of God’s grace, these are the crucial moments.

The forgiving, grace-filled model of God the Father is OUR example. This is how we are to love our children and others.

All the people we love will make mistakes. These choices may be small or they may be life changing. Can we respond with the type of love God the Father demonstrated?

This is our greatest test as parents.