I was thrilled as I signed a publishing contract and prepped my novel for Koehler Books in early 2013. The long-awaited, lifelong dream and goal had been attained! God smiled on me!

But then a cherished relationship deteriorated, a child became very ill, and my mother-in-law died a lingering and brave death. I crashed physically while working through my editor’s mark-ups. By summer’s end, I had retreated for what I thought would be a brief vacation to recover from burnout. But I never rebounded.

I took another downward turn a few months later when my novel launched, and I’ve been gradually going downward since. My strength never returned. It’s been like running through sand. 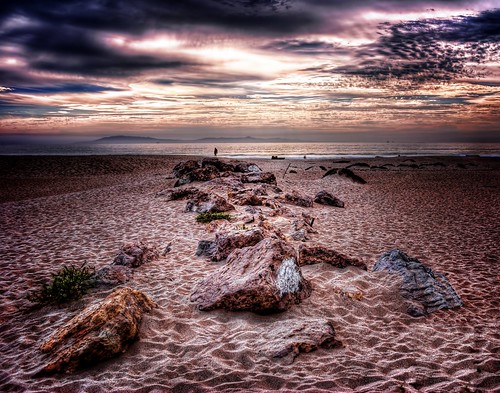 As I await my next specialist’s appointment, I’m musing on God’s ways and my plans. We now know I had mono when I crashed, and my blood work also indicates that I have an autoimmune disorder. I’m sorting it out with a rheumatologist. All the possibilities look unpleasant.

Lest this overwhelm my heart and sink my ship, I’m preaching to myself today. And I’m seeking to encourage you.

I’m not the only person who has set out on an exciting adventure undertaken for God’s glory and the gospel only to hit physical problems and setbacks. In fact, it may be more common than not.

We begin with high expectations and a burst of explosive and creative energy. This carries us through all the barriers. We press on, and then finally we arrive. 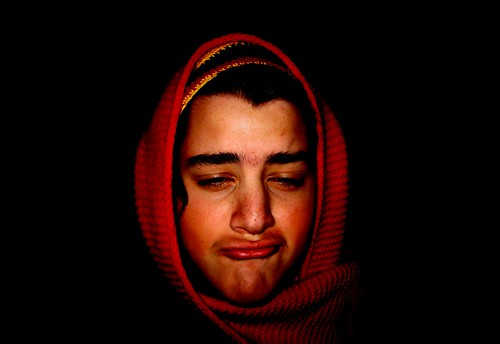 A church member in Philippi, Epaphroditus cashed out everything to invest himself in the gospel. He packed up, left his home, and headed to Rome to represent his church as one of the apostle Paul’s assistants and aides.

Can you imagine how he felt as he set out? Hopeful. Excited at the amazing opportunity. A bit scared about leaving family, home, and occupation. He probably soared on the high of the greatest adventure of his life.

By the time he arrived in Rome, he was practically dead, a hard-striking illness having decimated him along the way. His glorious mission morphed into his convalescence. Paul, his coworkers, and the Roman church nursed him back to health. Then they sent him home.

So much for all he was going to accomplish for Jesus! So much for his great plans! He cost the church more in care than he was able to give.

Did he feel like a failure? Was he overwhelmed by the destruction of all his plans? Did he question why God had allowed this to happen?

Possibly, because ever-encouraging Paul wrote about him at length in the letter back to Epaphroditus’ home church (Philippians 2:19-30), held him up as an example, and proclaimed his mission fulfilled—a fragrant offering and acceptable sacrifice to God (Philippians 4:10-19).

Regarding Epaphroditus’ return home from his boomerang mission trip, this is what Paul urged the Philippians: “Welcome him in the Lord with great joy, and honor people like him, because he almost died for the work of Christ. He risked his life to make up for the help you yourselves could not give me.”

Almost died in the work of Christ? Risked his life? But he had hardly begun. He wasn’t able to accomplish anything he had set out to do! 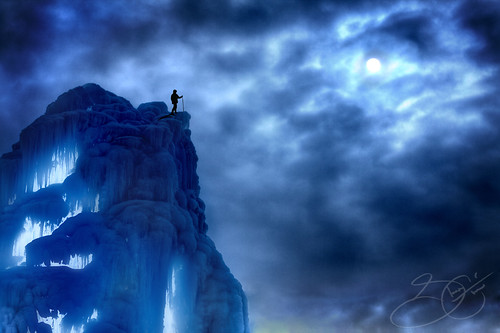 What happens to us along the way is just as significant to God as what we think we’re going to accomplish. Of course, God knew Epaphroditus would get sick. We can be certain that the Lord orchestrated this for good in his life. And God uses this account to encourage us now.

We don’t get to pick the circumstances that occur as we follow the Lord’s leading to use our gifts and to pursue our calling. He is in control of the results and the events that happen along the way. Just by venturing out in obedience, we’ve put ourselves in harm’s way. We’ve entered the grand and glorious spiritual battle.

Will we accomplish what we hope? Only God knows.

The important thing is this: Can we have the attitude of Jesus? Can we yield our plans and expectations to God? Can we learn to love the Lord even more deeply as we face our disappointments? Can we trust that he is in control?

Like Jesus, can we say, “Not my will, Father, but yours be done. You do all things well.”?