The Corinthians had many problems in their churches: drunkenness during communion, disorder in their worship services, and open immorality, to name a few. They also had the divisive issue of favoritism toward their leaders. Some preferred Paul; some preferred Apollos; some grasped tightly to Peter (Cephas).

They didn’t seem to understand the need for both planting and watering. Paul was there first. He had planted; Apollos watered, and Peter also.

Unfortunately, we have this same problem in the writing world today. The harvest is plentiful, and the writers are many. It sometimes feels like a competition, but we all have our own positions assigned by God.

Some will plant. Some will water. Some will reap. Since only God knows our assignments, we press on, writing our stories that proclaim truth about our faith and our God through the subtle means of showing, not telling. We also encourage one another. We all have a vital part to play, and we play for the same team.

The infighting in Corinth became so divisive that Apollos left the city and returned to Ephesus. As Paul then crafted the letter we call 1 Corinthians, he closed by writing that he had urged Apollos to return to them, but that his gifted coworker had no desire or will to return to Corinth yet (16:12). For Paul and Apollos, unity in the church was more important than fame and fortune on the Christian speaking circuit.

We don’t know if Apollos ever did return to Corinth, but we have his example of humility. He could have seized the platform given him by the admiring church members, vaunted his fine oratory skills, gathered a tribe, and written to tell others how to do the same. Apparently, he was a better speaker than Paul, and he could have made certain that everyone knew it.

Rather, for the sake of the fledgling church, he stepped back, rather than into the limelight. Paul did the same. All the apostles did. Humility was a mark of servant leadership in the first-century church. It still is.

Do we practice this type of humility as Christian writers, promoting another, praising her efforts, stepping back when the competitive drive or the green-eyed monster within wants to propel us forward? Do we listen to the Spirit, rather than to the flesh? 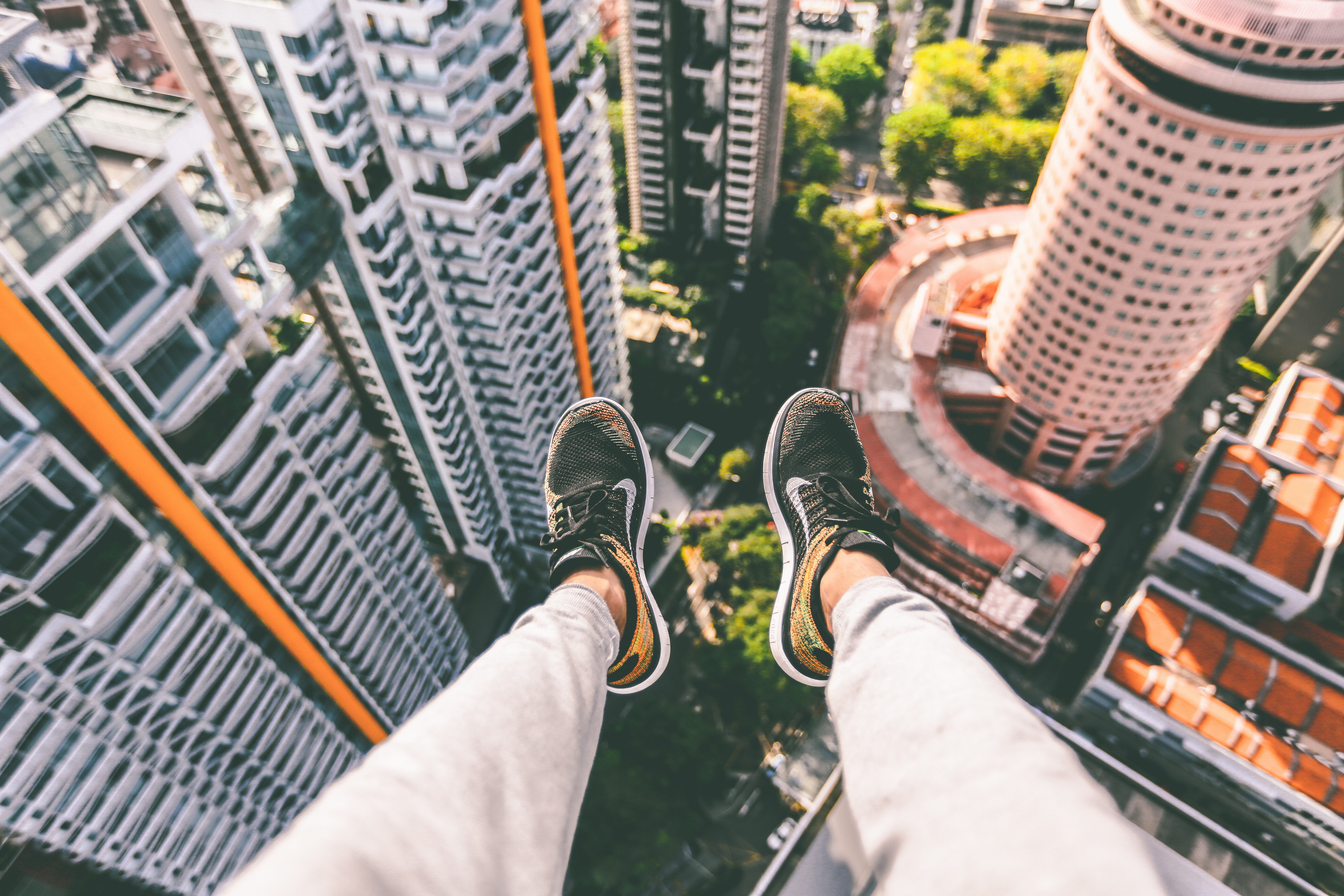 Paul wrote: “We are fools for Christ’s sake, but you are wise in Christ. We are weak, but you are strong. You are held in honor, but we in disrepute. To the present hour we hunger and thirst, we are poorly dressed and buffeted and homeless [we are ‘starving artists’], and we labor, working with our own hands [we have laptops]. When reviled, we bless; when persecuted, we endure; when slandered, we entreat. We have become, and are still, like the scum of the world, the refuse of all things” (1 Corinthians 4:10-13 ESV).

For the sake of the Gospel do we have this attitude, the willingness to become less when the advancement of the Good News requires it? To the world this looks foolish, weak, definitely not trending. But, when the Spirit urges, do we step back, rather than forward? What is our heart attitude?

Listening to the Spirit and avoiding being puffed up with our own importance is essential as we walk this tightrope that requires websites, social media, and author-promotion of our own work. We must listen when He says step up and when He says step back. When He asks us to be a fool in the world’s eyes, we must joyfully oblige. We work for Him.

“This is how one should regard us, as servants of Christ and stewards of the mysteries of God. Moreover, it is required of stewards that they be found faithful” (1 Corinthians 4:1-2). Faithful, not necessarily famous.

Doing all I can to promote the gospel in story form! FINAL DAY of the giveaway. Click here to enter!