When I look at human history, I would despair if I didn’t believe in a good and sovereign God. In the mystery of God’s sovereignty, He takes human agency, free will, natural events, succession of kings, war, and even our willful mistakes to weave His story. He knows our end from our beginning. God has orchestrated history from Adam to Pharaoh to Nebuchadnezzar to Nero, and He will continue to do so until Christ returns.

“Blessed be the name of God forever and ever, to whom belong wisdom and might. He changes times and seasons; he removes kings and sets up kings; he gives wisdom to the wise and knowledge to those who have understanding; he reveals deep and hidden things; he knows what is in the darkness, and the light dwells with him” (Daniel 2:20b-22 NIV).

Today President Obama steps down from office, and President-elect Donald Trump assumes one of the most demanding jobs in the world. Half the voters wince in dismay at this reality, while the other half are thrilled. Families are even divided. The world is nervous and uncertain. So how should we respond? This is a good day to consider the basics and to remember the mystery of God’s sovereign goodness. God promises to work all things together – even an untested man as president – for the good of those who love Him.

Maybe the test of faith for you occurred eight years ago when President Obama took office. Maybe it is today. Can God use even this man?

Regardless of whether we like Donald Trump, voted for him, trust his character, or agree with his policies, God has given instructions to help us know how to respond to the rise and the fall of the powerful.

In short, it isn’t the man; it’s the office and the authority of the office. Respect the office. Simultaneously, continue to live a life of service and remember that God is working His will for our good in human history. World leaders come and go, but God remains eternal and unchanging.

Providentially, the Lord had the Apostles Paul and Peter pen these instructions while a heinous dictator reigned over the Roman Empire – the Emperor Nero. If the apostles expected Christians under the brutal regime of Nero to trust God, do good, and respect the emperor’s position, we have no grounds for doing less, regardless of who holds the office of president. 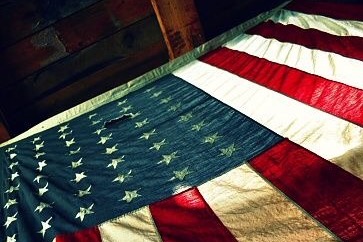 Serious faith is required to apply these instructions, to pray for every president of whatever party and for his or her family, to hope for him to succeed, and to grant him the respect and honor due the office. Some presidents are easier to respect than others. Regardless, the instructions are the same. These are the passages that guide our behavior:

Romans 13:1-5 (NIV): Let everyone be subject to the governing authorities, for there is no authority except that which God has established. The authorities that exist have been established by God. Consequently, whoever rebels against the authority is rebelling against what God has instituted, and those who do so will bring judgment on themselves. For rulers hold no terror for those who do right, but for those who do wrong. Do you want to be free from fear of the one in authority? Then do what is right and you will be commended. For the one in authority is God’s servant for your good. But if you do wrong, be afraid, for rulers do not bear the sword for no reason. They are God’s servants, agents of wrath to bring punishment on the wrongdoer. Therefore, it is necessary to submit to the authorities, not only because of possible punishment but also as a matter of conscience.

God allowed Mr. Trump to be elected president. He instituted this presidency for a purpose, as He did President Obama’s presidency before him. God will use this president as part of His orchestration of good in the lives of those who love Him.

As always, we are to do what is right. As Martin Luther King, Jr. said: “The time is always ripe to do right.” Our right actions impact the lives of others for good. This is where we focus. Obeying the laws our governing authorities have instituted and doing good toward others are matters of conscience. At the core of our faith rests a clean conscience.

1 Peter 2:13-17 (NIV): Submit yourselves for the Lord’s sake to every human authority: whether to the emperor, as the supreme authority, or to governors, who are sent by him to punish those who do wrong and to commend those who do right. For it is God’s will that by doing good you should silence the ignorant talk of foolish people. Live as free people, but do not use your freedom as a cover-up for evil; live as God’s slaves. Show proper respect to everyone, love the family of believers, fear God, honor the emperor.

Though we are free people, more so than most people in the world, we should not use our freedom for evil actions, but to do right and to submit to the law. In this, we are obeying Christ and impacting the world by bringing good change and progress. Simultaneously, we speak respectfully of our president, as difficult as that may be in some cases, and we use lawful means to register our objections to any of his policies, if necessary. We honor the president, but we fear God. He sees. We do not give way to fear of a president and his policies when God has promised to work His purposes in the world for our good.

1 Timothy 2:1-4 (NIV): I urge, then, first of all, that petitions, prayers, intercession and thanksgiving be made for all people—for kings and all those in authority, that we may live peaceful and quiet lives in all godliness and holiness. This is good, and pleases God our Savior, who wants all people to be saved and to come to a knowledge of the truth.

Both Peter and Paul were martyred by the governmental authorities of their day, and yet they recorded these words as God’s directions for citizens. We don’t have a dictator. We have an elected official, and we live in a nation that allows peaceful protest, freedom of speech, SNL skits, and appealing for policy change. We can voice our opinions. We can disagree.

Every new president is a test of our faith in God. Can God really use this elected official for our good and His purposes in the world in spite of the leader’s personal flaws?

According to these passages, the advancement of the Gospel and the ability to live peaceful and quiet lives depend upon our prayers for our leaders, our respect for their position, our obedience to the laws of the land, and our good deeds of kindness toward others. In obeying God’s instructions, we please God and promote His work in the world.

So let’s uphold President Trump in prayer and treat him with respect and goodwill, as we hopefully also did and should have done with President Obama. Let’s apply God’s Word. Let’s remember God’s sovereignty and goodness.

God is watching. He will help us to do right in our day, no matter who is in office. 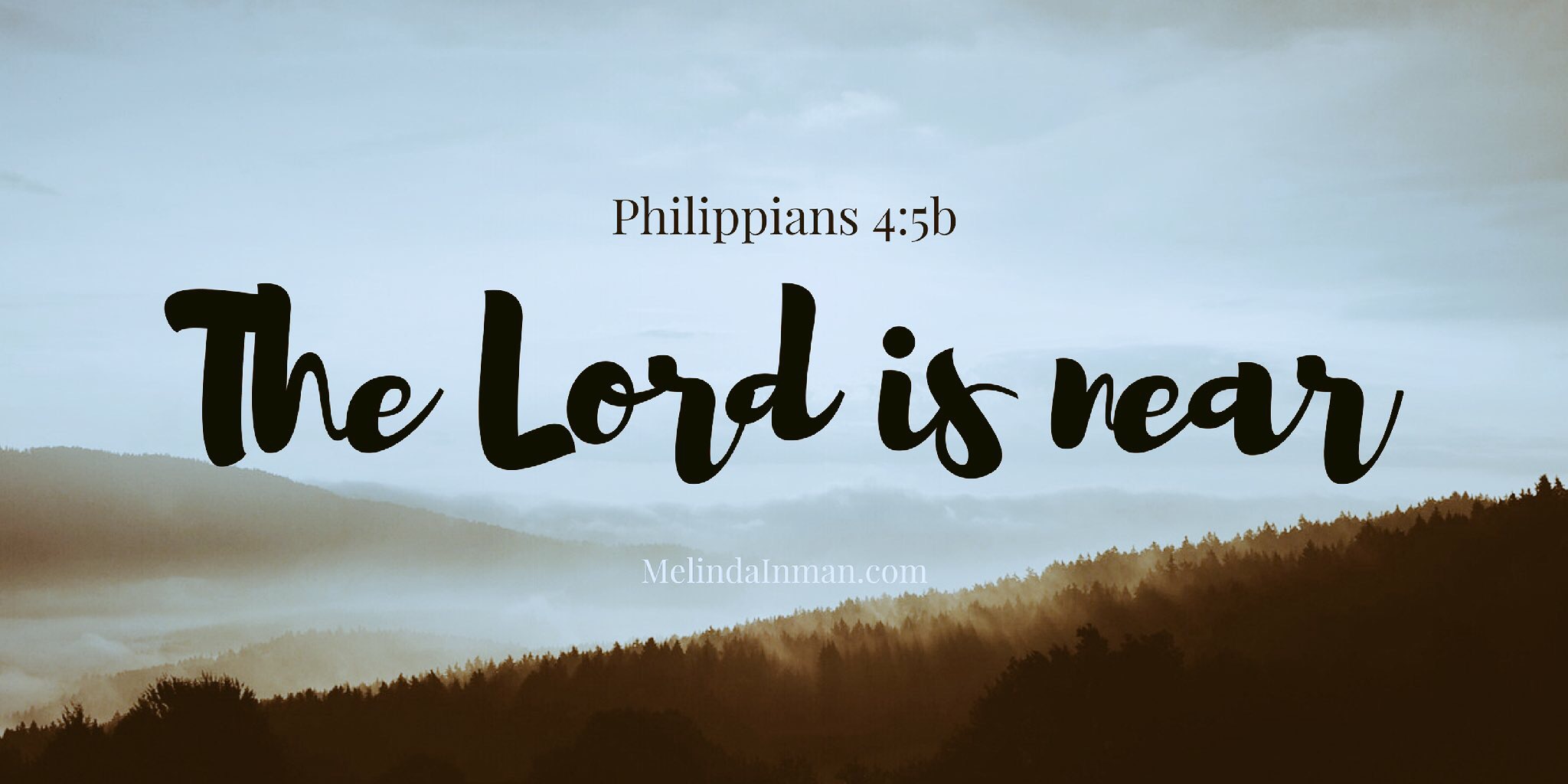