Romans 8:28 is really true. It isn’t simply a theological statement we utter then return to our handwringing and worrying. It is true. To the degree that we ACT as if we believe it, we can measure our faith.

It was my grandmother’s life verse. She was of Oklahoma Dust Bowl parentage. In her childhood they lived in their car in the tent cities of California, so they could pick fruit and survive. As an adult, she birthed a stillborn baby and lost a brother to suicide in the same year. She lost her husband, my grandfather, when she was only fifty-six.

Though she didn’t know the whys and couldn’t see the outcome, she believed God and lived in joyful trust. Watching her life, the seed kernel of faith was planted.

It sprouted into committed faith when I was thirteen. Mere weeks later, I was sexually assaulted more than once. I told no one and internalized my shame. Therefore, those assaults broke me. 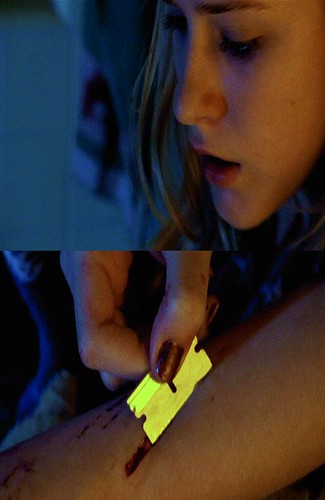 My heart gradually grew cold, and I slowly slipped away. The assaults had destroyed my faith in God, maimed my correct understanding of Him, and created a kernel of anger that would grow. I was not meant to fight that battle alone. I should have sought help, but at thirteen I couldn’t even articulate what had happened to me.

At fourteen, we moved to a new state, and I met a boy whose broken edges aligned perfectly with mine. He was sixteen. The attraction was magnetic. We glued ourselves to one another, but our intensity frightened me. Shortly afterward, I broke it off.

For the next two years I dated boys who didn’t attract me so powerfully. But that boy pursued me throughout. Within a couple years he won me back. I couldn’t resist him.

By then I wasn’t reading my Bible, seeking God, or living any form of Christian life other than weekly church attendance. My distrust of God had done its work, even though I couldn’t have told you then what was wrong or why I kept making bad decisions. When I was seventeen and he eighteen, we found ourselves expecting a baby. 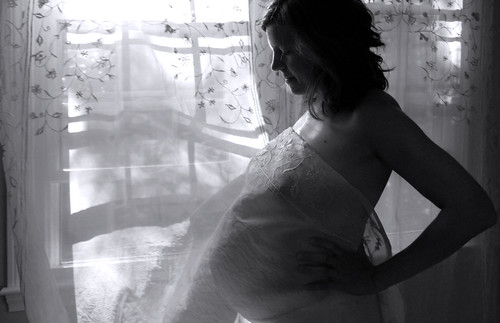 He was a freshman in college. I was a senior in high school. This was not the trajectory we had expected our lives to take. He would be a lawyer or Political Science professor. I would be an architect or teacher. Neither of us had achieved that final step of brain development that grants a true grasp of cause and effect. Yes, we knew sex made babies, but how could that happen to us?

Almost everyone urged us to abort, but we loved our coming child. We chose to marry. We became a team of three. Later I learned that decision had cost me my full-ride college scholarship to Kansas State University. It had been endowed in the 1800s for singles. In my mind, losing my education was like the assaults, another reason to be mad at God.

Ten years after the assaults, I detected my rage. I saw it in the dishes I threw at my husband and the terrified faces of our children. I heard it in my yelling and my constant inner monologue rehearsing the events. With my sister’s help, I confronted the problem, and I began the slow, detour-filled road out of the black hole. Bitterness, especially toward God, is poison. It was a very long journey. 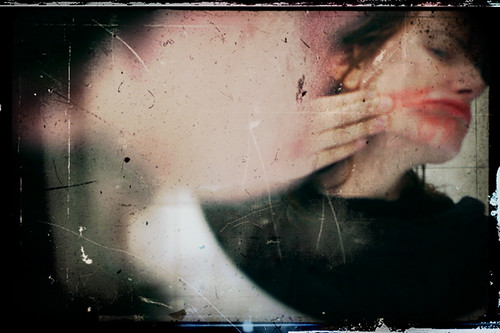 This was the beginning of our story.

We’ve now been married over thirty-eight years. Remember that life verse of my grandma’s? These decades have proved that God knows better than I.

Our youngest child, an adult now and college senior, moves out of our home in less than two weeks, and my husband and I will experience our first time living together without our children.

The empty nest is upon us. Our six kids are raised.

Though it was not what I thought would happen at seventeen, God has blessed me with the truest desire of my heart. The gift of our children has been the most amazing kindness God has ever shown us, other than salvation. Being their mother has been the greatest adventure and the most fulfilling experience of my life. Knowing what I know now, I wouldn’t trade it for anything, no matter the timing, no matter the brokenness that took me there. I would not wish for any other outcome.

God DID and IS orchestrating it for our good. He knows best.

What about that anger? Grandma’s life verse applies here, too.

The trials the Lord allowed, the losses we accrued, the humbling He brought, and the mercy He showed, all of these turned my heart to God, restored my love for Him, and made my husband strong and wise. The Lord pursued us relentlessly and passionately. He still does. God loves us so much that He continues to refine us, to conform us into Christ’s image. He has promised to not only work all things together for our good, but to make us Christlike, and to bring us to completion. And He will.

For the next two weeks, I will write about the end of an era and the dawn of the empty nest. But I had to begin here.

As you read the coming posts, remember how it all began.

What is true for me, is also true for you.

No matter what unfolds in your life, believe what God says. He IS orchestrating the circumstances for your good, even if they are exactly the opposite of what seems good to you. When you love Jesus and belong to Him, that’s a promise.