Our family was founded in 1977. And now in 2017, a new phase of life looms before us. Our youngest child graduates from college tomorrow, bringing the end of an era. My husband and I have been parents for nearly four decades, the last twenty-one years with kids in college. As of tomorrow, all are launched!

Our family is large. The oldest of our six kids turns forty this year, while tomorrow’s graduate just turned twenty-three. Recently we were sorting through a pile of photos of our children spanning these four decades. My husband summarized: “A life well lived!” Raising a family has been our most fulfilling, rewarding, and growth-producing experience, the best investment of our lives. 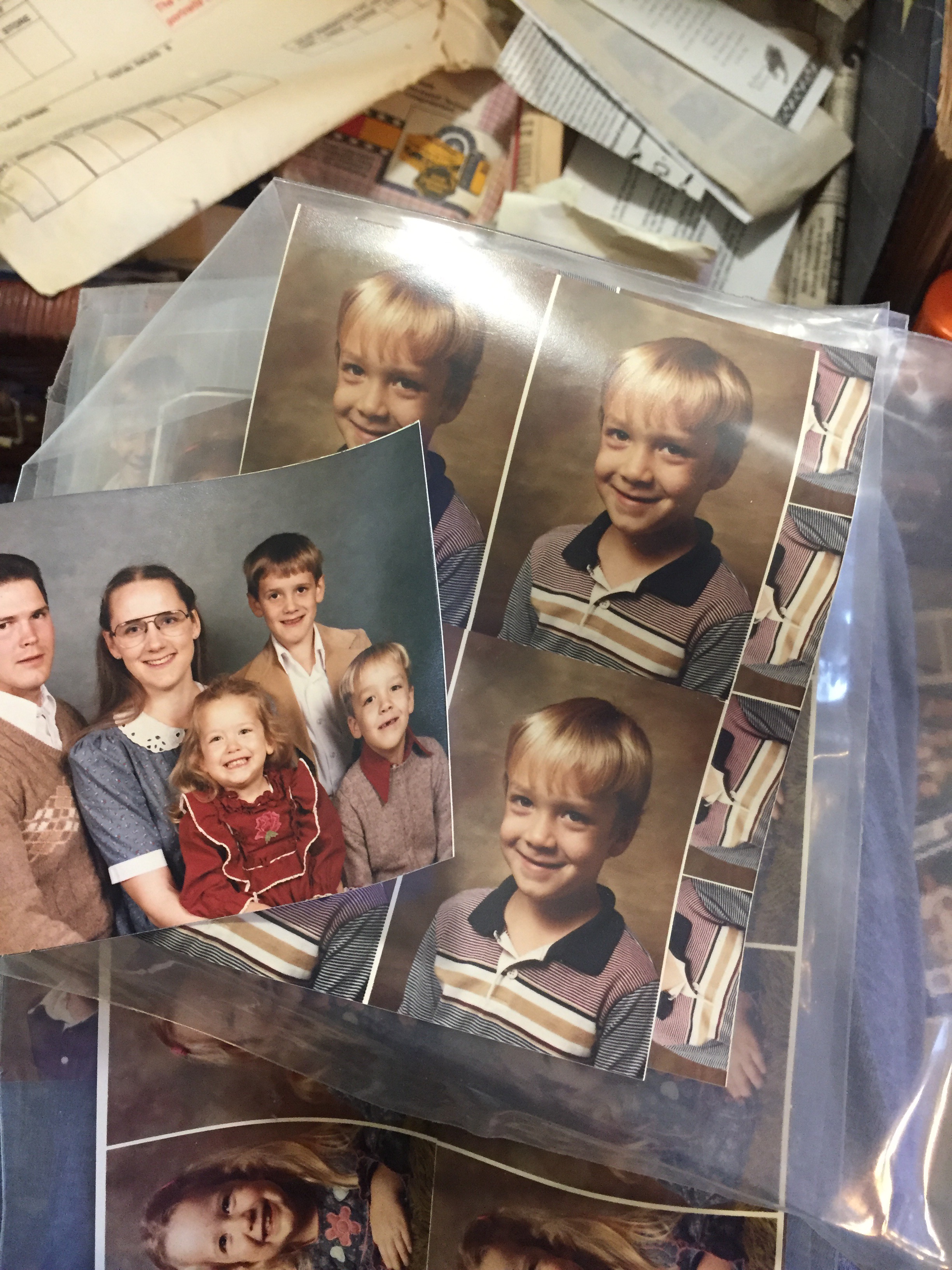 We were eighteen and nineteen when our firstborn blessed us with his arrival. We received each of our children as gifts from God and dedicated them to Him. We threw ourselves into the challenge of parenting and educating them. Did we do this perfectly? Of course not! As Crosby, Stills & Nash crooned in Southern Cross, “And we never failed to fail. It was the easiest thing to do.”

Life was challenging starting that young. My husband finished his Bachelor’s and his Masters degrees with a house full of children. My job was to run the home like clockwork and to do practically everything else as he worked sixty-hour weeks while completing those degrees. I don’t know how, but he did it, and with honors! The man is a rock. 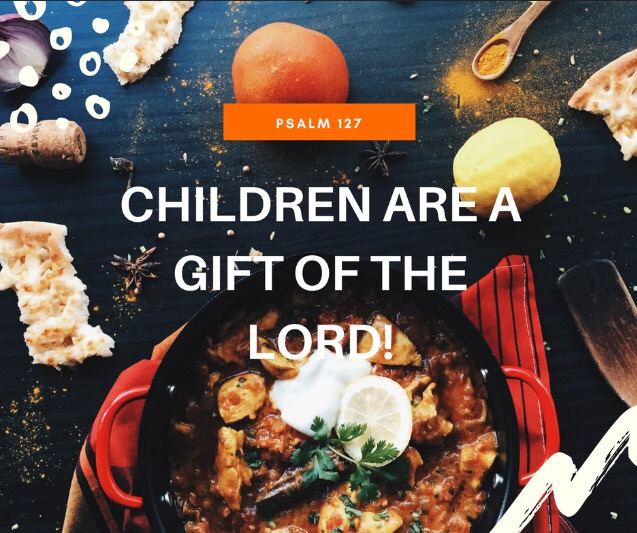 Our large active family, all eight of us, had so many stitches, broken bones, concussions, traumatic injuries, and resultant physical therapies that I’ve lost track. We had a life flight. We had surgeries. We had assaults and ambulance rides. We also had unexpected financial challenges.

In 1993 a flood cost us our home and eventually sent us into bankruptcy. My husband’s salary was frozen for eleven of the nineteen years that began soon after that flood. In 1995 when our oldest two boys were hungry high school athletes and our family’s monthly grocery bill was larger than our mortgage, we started into years of no pay increases and no COLAs. Our family got a head start on the then upcoming economic downturn.

During uncertain times, a father supporting a large family doesn’t go out seeking a new job to explore his potential – not my husband, one of the most loyal, hardworking men I know. No, to gain higher salaries, he sought promotions within his secure place of employment. That required us to move six times in seven years during the first part of that salary freeze. Only in the last two years did the second phase of this freeze end.

None of that was according to plan. Tranquility, staying in the same community near our families, and middle class suburbs were. But worldwide economic downturn impacts families in a very personal way. And yet, still, God uses it for our good.

With our monetary losses, we were hamstrung as our oldest kids headed off to college and life. Each had to pay their own way. With many young ones at home in the 1990s and early 2000s, the oldest ones had to push through with little help. We did as much as we could, and we invited them to live at home as long as they needed. By the time the younger ones went, we were able to help with more. All six of them proved to be as brave, hardworking, and responsible as their dad. We’re incredibly proud of them, and we have gathered today to honor our youngest. 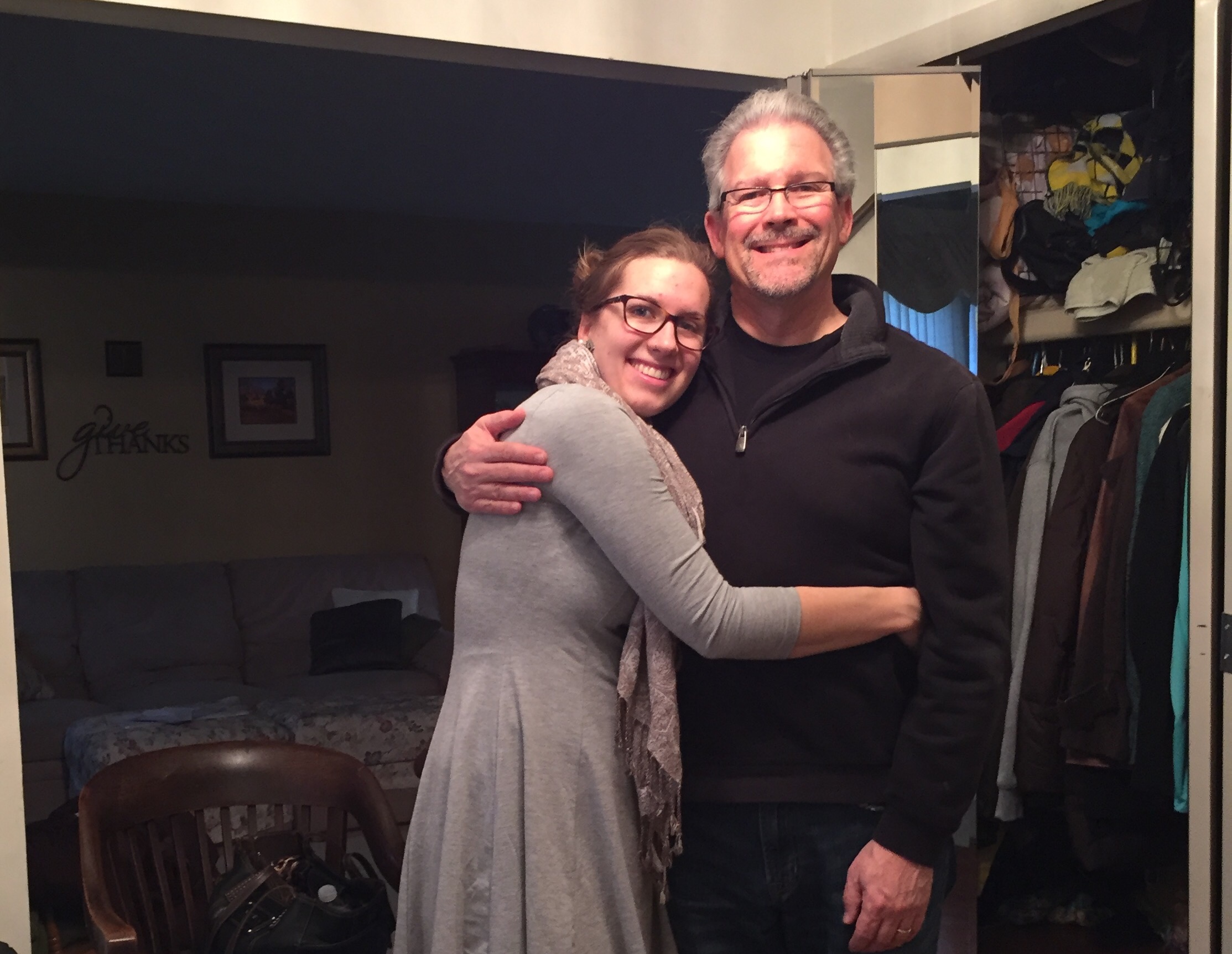 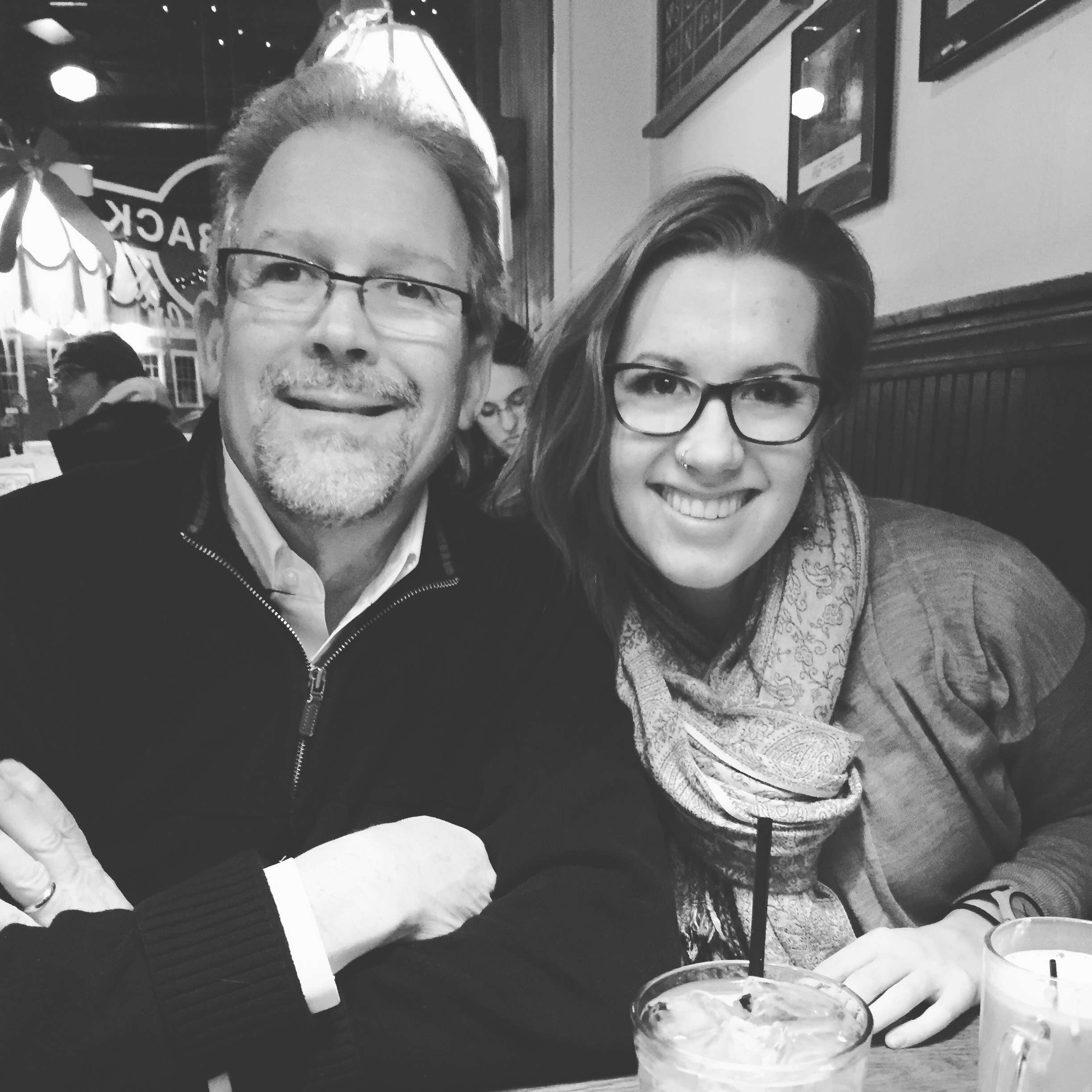 With honors and accolades, she graduates a mere two years before her father retires. Her adult contributions to society begin as my husband prepares to soon leave his place of employment to perhaps invest his time with RIMI, where he serves as a board member.

All of these years have given me an enormous appreciation and sense of gratitude for my husband, as well as a sense of accomplishment in having labored alongside him. Every stage of life with him has been rich. He’s the best man I know.

This weekend we celebrate the achievements of our youngest child, who grew up too fast, just like all the others. Simultaneously, my husband and I also mark our transition out of the business of launching new adults. We thank God for all of it. Through tragedy and blessing, hardship and joy, the Lord has been with us, orchestrating life circumstances for our good and producing growth in our lives. We are filled with gratitude. 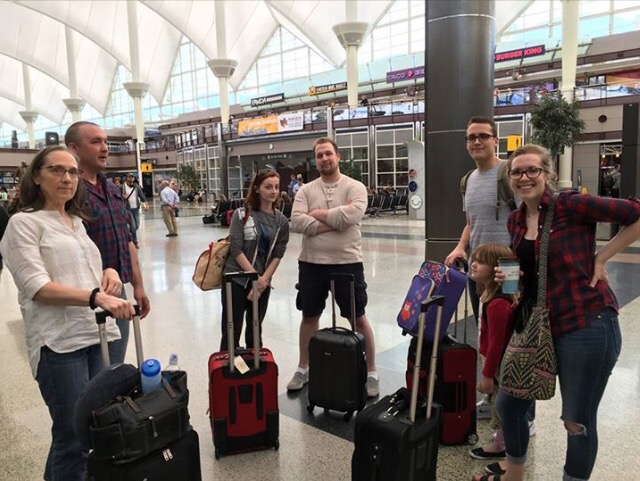