Tomorrow a short-film story of my life will debut! I’m excited to share with you what the Lord has done!

I’ve worked with Nuu Group since November when they assumed the publicist role in my writing career. They designed my website, filmed and produced my book trailer and my author interview, and tomorrow will unveil their artistic and deeply moving filmed synopsis of Christ’s working in me.

I’m delighted with their work! It has been a blessing to work with this group of creatives, and I can’t wait to reveal how they’ve portrayed my story.

Today I’ll share a few photos of the filming process. It was great fun to work with these guys! Nuu Group’s artistic ideas have resulted in amazing footage for promoting my writing! 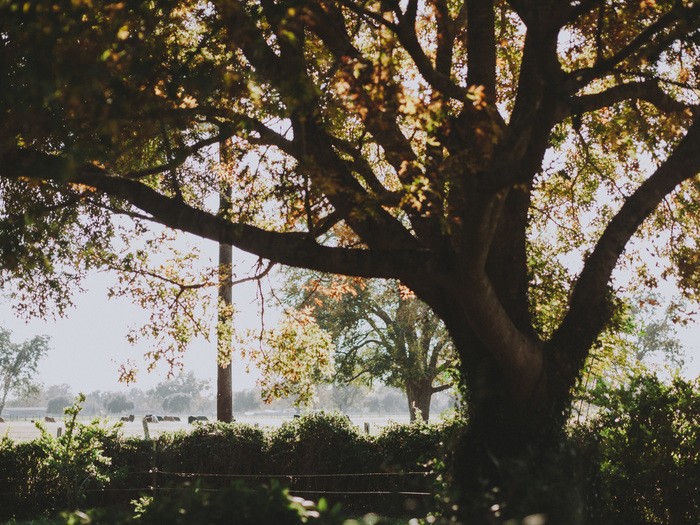 The beautiful setting. We filmed in Houston in late November to capture warmth and greenery. 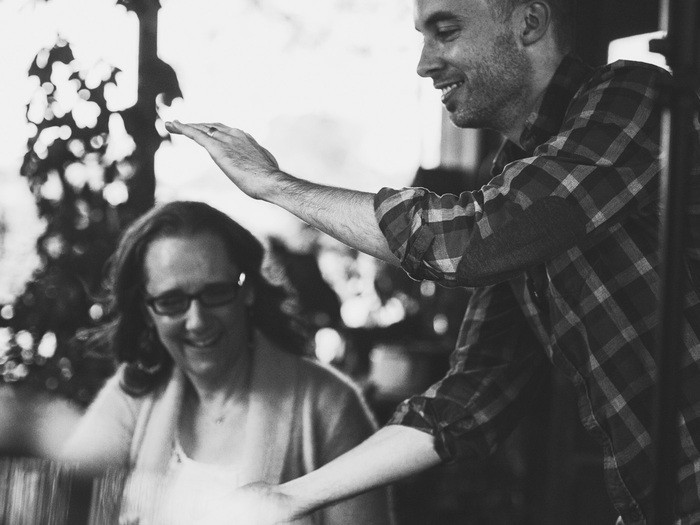 Kevin Daughtry (above) starts the scene. Gabriel Gurrola (who took these photos) and Andra Morrell (below) shoot film. 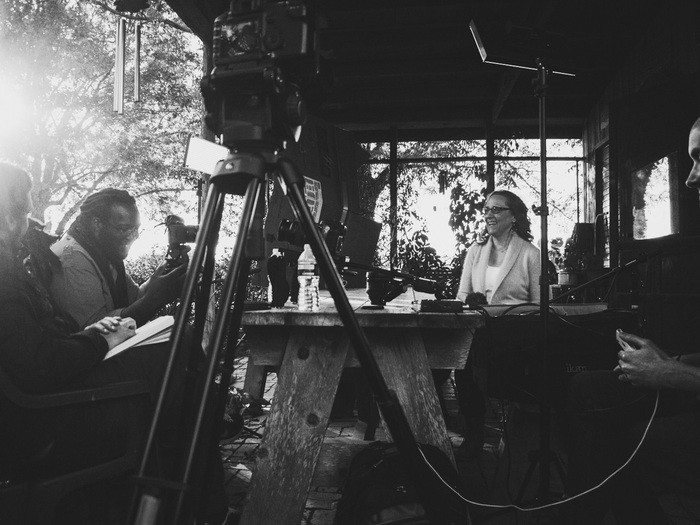 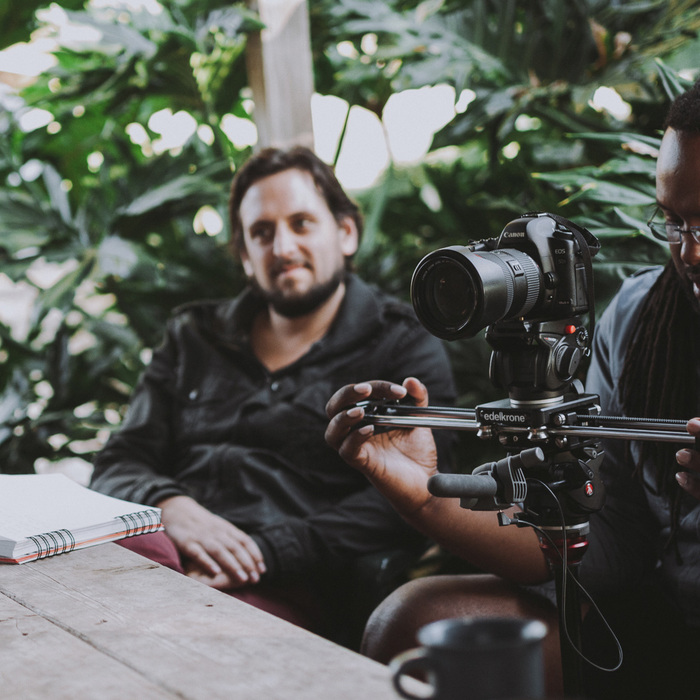 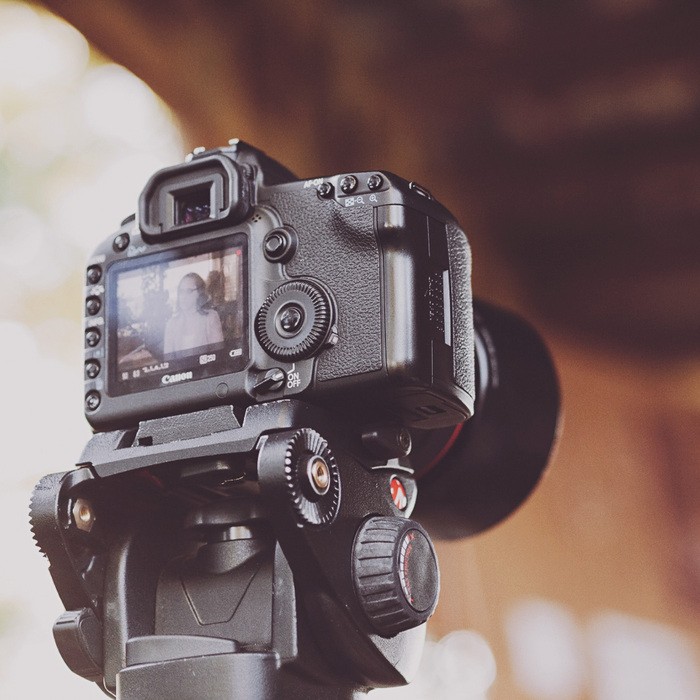 The scene in the viewfinder of Gabriel Gurrola, who snapped both still and moving film. 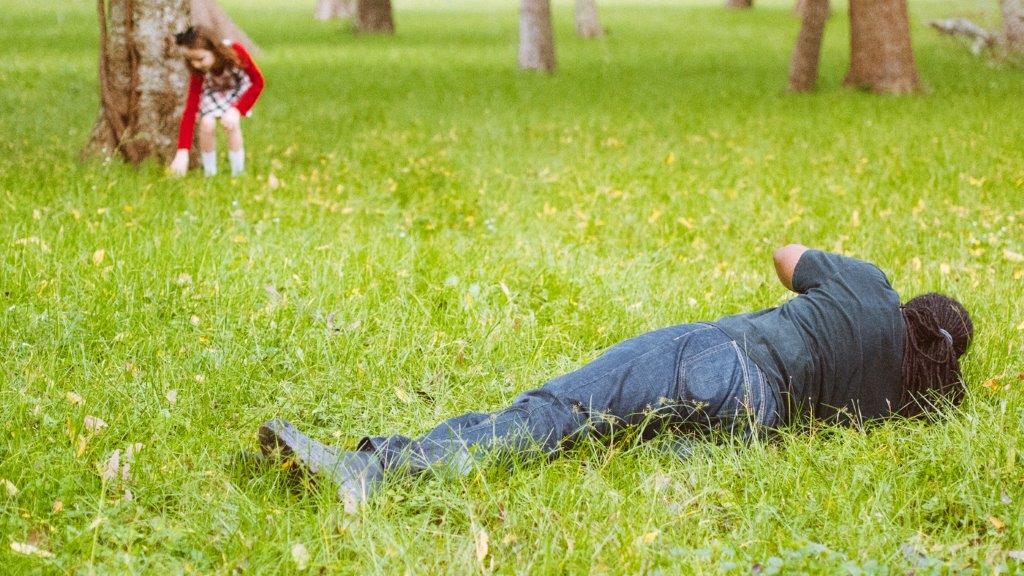 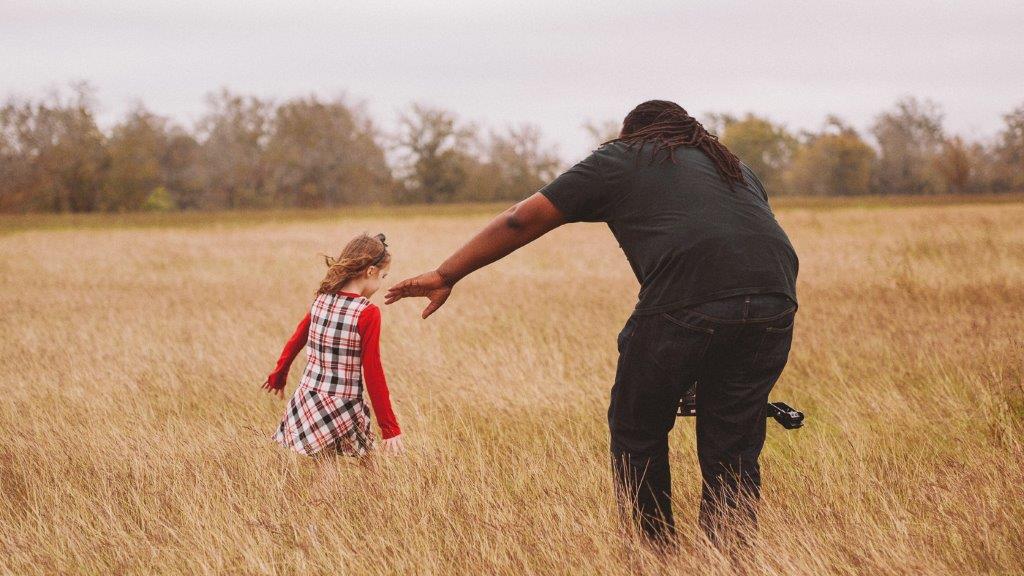 Andra Morrell works with Ava Daughtry (Kevin’s daughter) as she portrays me as a young girl. 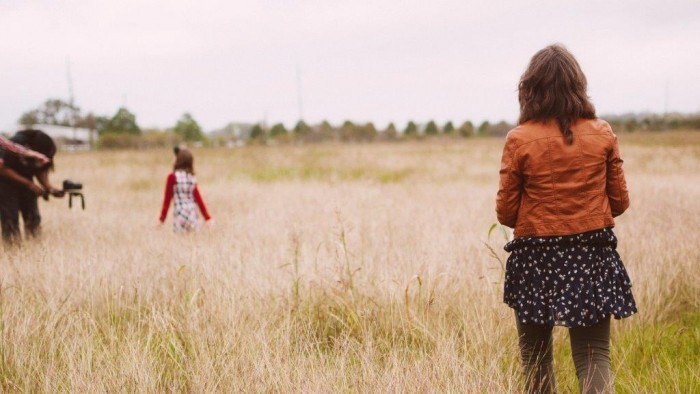 I enjoyed watching Ava play a young version of myself. I actually owned a jumper much like this.

I can’t wait for you to see this film! In my blog, I’ve been sharing my story in written form since mid-January. Tomorrow I’m thrilled to be able to show you in film how the Lord drew me to himself through pain, heartache, and blessing.