A story I’ve been working on since 2010 will be simultaneously published in ebook, paperback, and hardback. It’s exciting to reach this goal and to make this story available to the wider world in your format of choice.

My story is set in rural Kansas and Oklahoma during 1913-1916, just as World War I begins in Europe. The novel is based on a true story. A mere one hundred years ago, the world was a vastly different place. Electricity and telephones were unavailable in the countryside surrounding towns. Transportation was mostly horse-drawn. Fields were still plowed by one man, four horses, and a rudimentary implement. Barn dances and spelling bees provided entertainment. One-room schoolhouses dotted the countryside. A slower pace of life was the norm. The Great War changed everything. 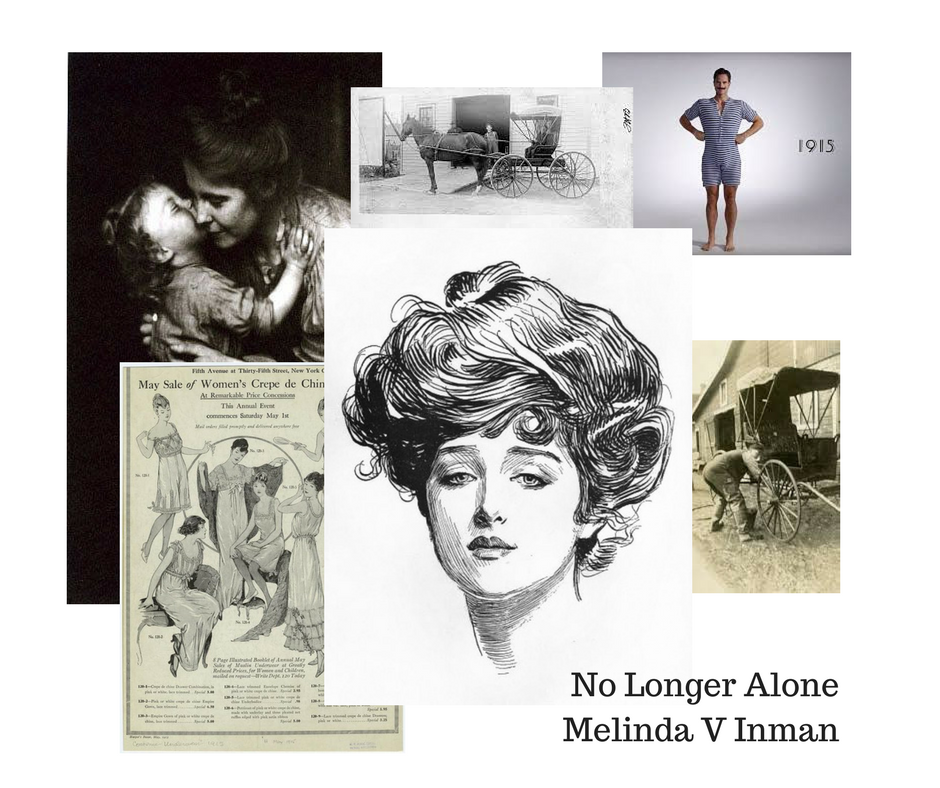 A century ago, women hadn’t yet gained the right to vote, and they never cut their hair. Undergarments were far more complicated. Obtaining higher education was a rare achievement. Schooling typically ended at the eighth grade. The average family lost children to early death, either through contagious diseases or farming accidents. The Bible was King James Version only, the American Standard Version of it recently minted in 1901. The town gossip could destroy lives, wreaking havoc on reputations.

No Longer Alone is a story woven with the vivid colors of all of these early 1900s small-town realities. Find out more about this historical novel that portrays the challenges of life and faith when the entire world goes to war. Come take a peek at some early reviews and other information. Read the first page. Find the purchase links.

Click HERE for an inside view of No Longer Alone. 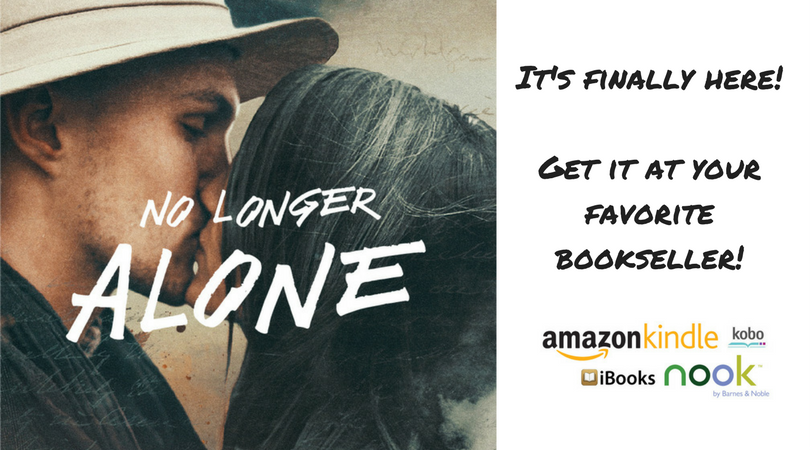