Caregiving came upon me in a rapid fashion when my husband of fifty-four years went into A-Fib on July 4, 2013. Six years earlier, he had undergone heart valve surgery, but his left atria was severely enlarged, leaving him prone to this. To control the possibility of A-Fib he took half of the smallest dose of the medication amiodarone.

Over the next three weeks his doctors doubled that dosage three times in an attempt to get his heart in rhythm again, but they could not regain control. So he was sent to begin the process of having a pacemaker implanted. As we waited almost a month to get one, my husband became more and more confused and disoriented.

Nothing like this had happened before in our marriage! My husband has a Masters in Library Science and had a career for years as a college librarian. He had always been a man of information with sharply honed opinions. Seeing him like this was concerning. I had no idea what to do. 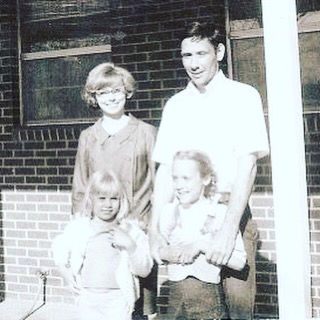 A friend who came each week for Bible study and prayer had shown me a Scripture in II Chronicle 20:12. In this passage the Israelites were surrounded and also didn’t know what to do, so King Jehoshaphat had prayed, “We do not know what to do, but our eyes are on you.” And God, in His mercy, had delivered them out of the hands of their enemies. She suggested I look to God.

In the meantime, we took a trip to our mountain cabin for a peaceful, quiet setting, but things continued to spiral into confusion for my hubby. Even preparing to go overwhelmed him. Once at the cabin, he turned the well off when it should have stayed on. He fell in the process, but didn’t tell me until later, when he discovered that he had lost a hearing aid. We went to the well and searched, but found nothing.

After lunch his habit was to take a nap, so I suggested he go ahead and rest, assuring him that the hearing aid would turn up. I went outside and got into my hammock to talk with God, entrusting myself totally to Him. Then, I remembered the prayer of King Jehoshaphat. I fervently prayed it, explaining to the Lord that I couldn’t even begin to handle all of this! I asked Him where the hearing aid was.

I then felt I needed to climb out of the hammock and head around the cabin in the opposite direction we had gone previously. There, so close to where we had looked, hanging about two foot off the ground on a mature stalk of grass, hung his hearing aid! I was overwhelmed with the goodness of our God!

That evening, while sitting in the living area reading, I spotted a small red book in our bookcase. Our son-in-law had placed it there. I began to look up all of my husband’s meds, and none were in the 1990s book but the one. AMIODARONE! Side effects: confusion and disorientation! I couldn’t wait to get back home to research it. God was still answering!

Our primary care doctor had never heard of this reaction, and the pacemaker doctor who had lowered the dosage, insisted that my husband had dementia. Amiodarone is their long-time go-to drug for pacing the heart. Yet, I knew that his confusion had gotten markedly worse as those doses were doubled. At the next pacemaker visit, we saw the NP. She told me that she doubted that all of those side effects that I saw on the drug site would present in his case.

Knowing that I was sure that God had shown me that little drug reference book, I quickly answered with what had to be from God: “This time I want him to answer your questions himself, instead of my giving the answers to you.” She asked her first question, and he gave a plausible answer. She asked the second question, and he gave her the answer to question one again. She asked question three, and he continued to give the answer to question one. She said, “I need to discuss this with the doctor, but it certainly appears that he has those symptoms.”

Long story short, they changed his medication and added amiodarone to his list of allergies. He did improve, but never to where he had been before July 4. The effects of that medication still linger.

As God guides, caretakers simply must advocate for those whom they care for, as they cannot do it for themselves! God will help us! 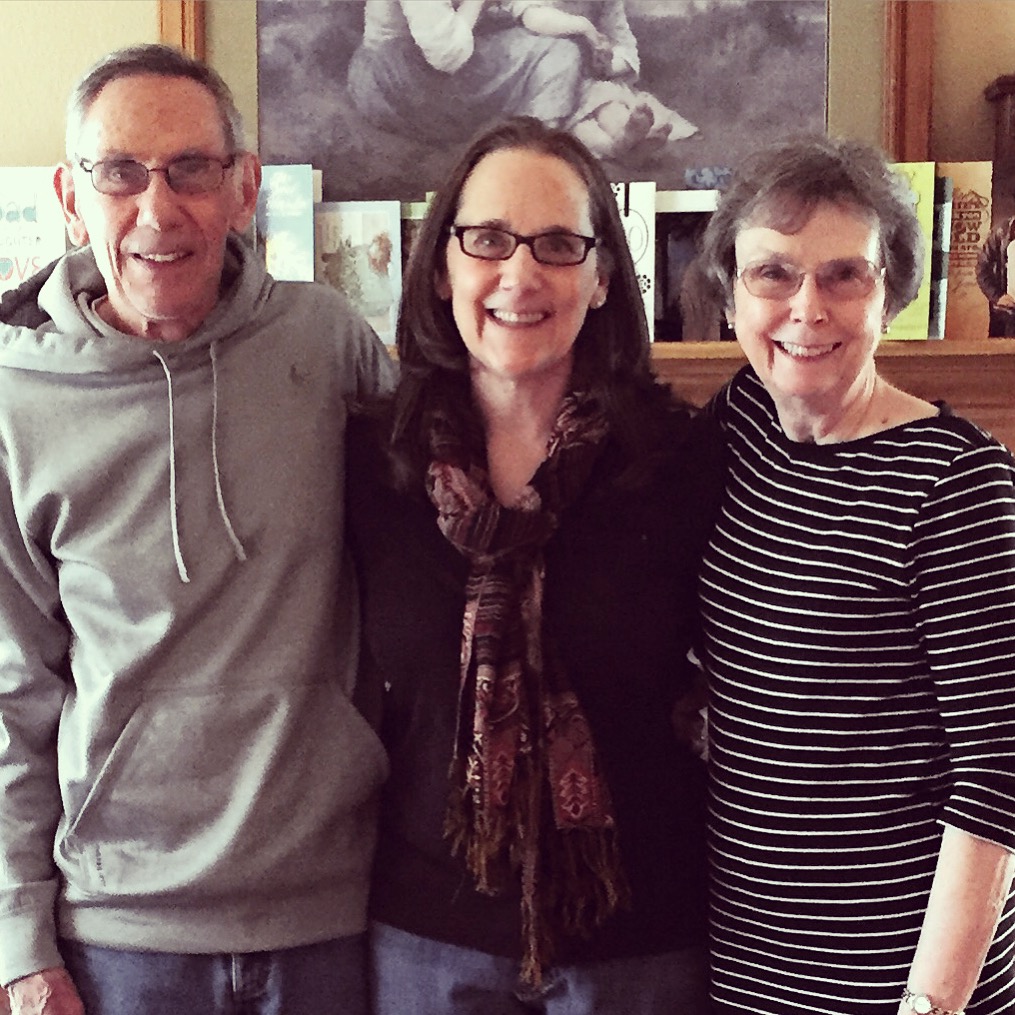