Myths are traditional stories dealing with supernatural beings, ancestors, or heroes. These shape worldviews, explain the natural world, and illustrate customs and ideals of societies. Today we find our myth in unproven scientific assumptions, urban legends, and false presuppositions. Fiction can also serve as modern myth, unless the reader can keep a hold on reality.

My novel, Refuge, fictionalizes mankind’s early events. Written language had not yet been developed during the lifetimes of Adam, Eve, Cain, and Abel. Once humanity had moved past cuneiform to alphabets, the Holy Spirit inspired Moses to record Genesis, the factual early history of mankind. From that account, we know what really happened when Jesus spoke creation into existence. 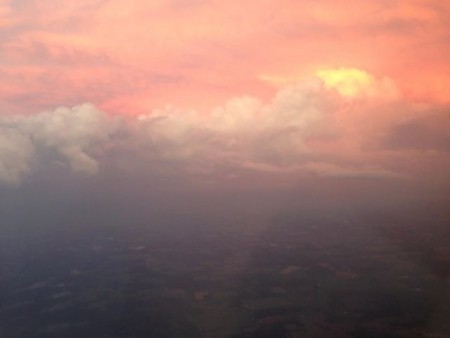 Genesis gives us the true narrative. But, before Moses wrote it, legends and myths of all cultures and societies included common stories of creation, cataclysmic flood, and an earth-shattering cosmic struggle.

As historian Susan Wise Bauer, Ph.D., says, “At some point during the living, storytelling memory of the human race, water threatened man’s fragile hold on the earth. The historian cannot ignore the Great Flood; it is the closest thing to a universal story that the human race possesses.”[1] 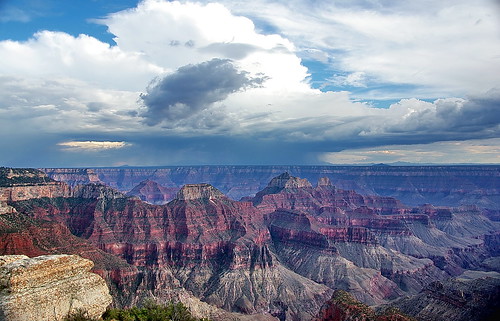 Disheveled geological layers, the Grand Canyon gash left by the receding waters, and seashells on top of mountains—the evidence remains all around us.

The oldest written records of the Great Flood were not biblical but Akkadian (the Atrahasis epic) and Sumerian (the Epic of Gilgamesh and the Sumerian King List). The King List tells of rulers who lived incredibly long lives within a walled city “until The Flood washed over.” The walled city of the Sumerian kings, their longevity, and their genealogy look suspiciously like the city Cain built in Genesis 4, where he lived with his creative descendants.

Therefore, as I crafted my biblical novel about Cain, his failures, and his obsessive pursuit of his wife, not only did I research Genesis, its foundational theology, and the subject of demonology, but I also investigated Sumerian and Akkadian mythology, Adam and Eve’s descendants’ stories.

Ancient Sumerian and Akkadian stories and myths were shaped by the events we see recorded in the early chapters of Genesis. But, because these were sitting-around-the-campfire oral traditions (remember, no one could write yet), they became a mix of truth and legend.

From these fables, I attempted to determine what type of factual and real behavior could have inspired mythology. What was the fact behind the legend? These I imagined into my story. 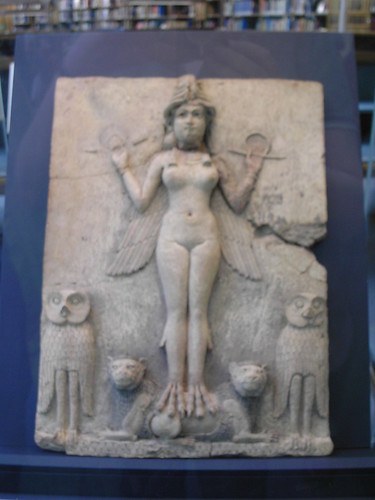 Because Cain’s wife’s name is not given in Genesis, I chose a mythological name also linked with Jewish stories—Lilith. Modern storytelling and paranormal speculation still whirl around this name. By studying all the legends, I created a woman whose actions could have sparked such mythology, but which still aligned carefully with the factual events recorded in the Bible.

I attempted to discover the truth behind the myths and to craft those truths into story, making my own modern fiction.

The struggles of mankind are universal. We still face the same types of temptations, and our life stories are also epic and legendary. The glory of fiction is that in our imaginations we can enter an ancient world, feel their emotions, and gain truth and inspiration for our lives today. We still address a similar question:

When we make monumental mistakes that destroy our families and ourselves (and we all do make mistakes), can we ever find God again? 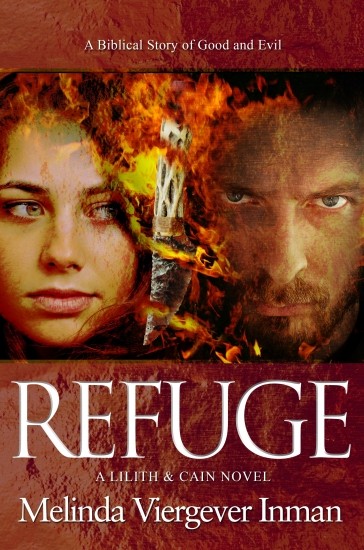 Copyright information for images: Both in the public domain via Creative Commons.