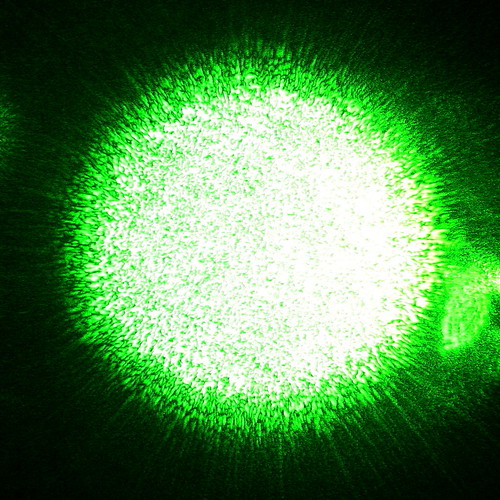 But, he lived a quiet behind-the-scenes life until he was thirty to prepare himself for the ONE THING, the task he was given by God.

On the other hand, I take on too much. I say yes too many times. I run myself ragged with much serving. I am a Martha.

I am supposed to do what the Master has directed me to do. I am a biblical slave. I am to be a Mary, sitting at the Master’s feet, serving and leading only where he has called me. 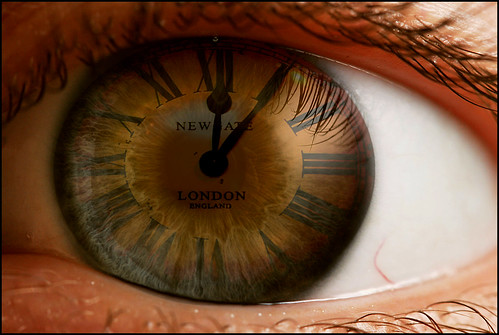 Jon Bloom, President of Desiring God, writes: “Each of us have God’s supply of time and God’s supply of capacity for God’s call on our lives. What we need is to remain clear on that calling and exercise a faith-empowered ruthlessness to say no to distractions.”

I’m lacking faith-empowered ruthlessness. I want to be a superhero, rather than an obedient servant. I’ve spread myself too thin. I’ve taken on tasks that aren’t mine to do. I am depleted and at the end of my resources again. I’ve hit the wall.

To prepare myself for the coming fall ministries and the return of my manuscript, I am taking an unexpected break, a hiatus. I’m picking my way through Jon Bloom’s words and the supporting scriptures. I’m focusing on how Christ’s beauty is shown through my weakness and my dependence on him. I’m asking myself these questions, and I am pruning.

If you’re a leader who finds you’re running in too many directions, if this is also a struggle of yours, I offer to you this restorative and clarifying article by Jon Bloom. Click on the link below, and may it bless your weary hearts.

Lay Aside the Weight of Fragmented Focus.

Photos licensed for use in the public domain by Creative Commons.